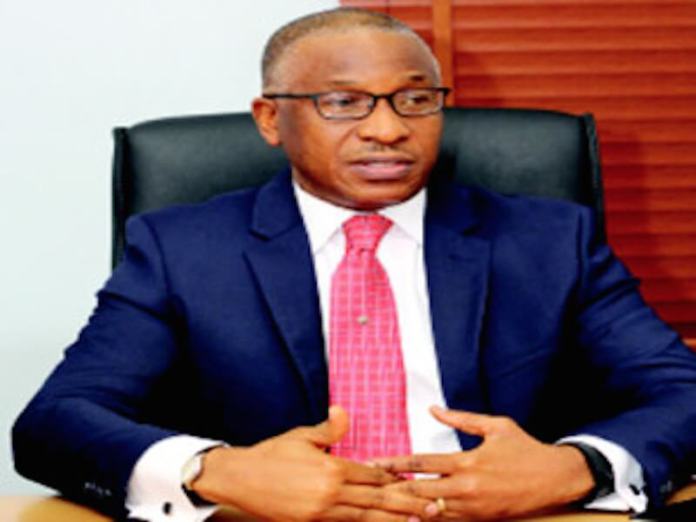 The Bureau of Public Enterprises has denied any link with the purported ongoing verification of former workers of the defunct Power Holding Company of Nigeria.

In a statement issued in Abuja on Thursday, Head of Public Communications at the privatisation agency, Amina Othman, said that BPE did not have anything to do with the communication purportedly issued by some former workers of the defunct PHCN.

Othman said, “Our attention has been drawn to attempts by a group of former staff members of the defunct PHCN to link the bureau to a purported verification exercise for the disengaged workers of the entity and they have circulated various correspondences to their members in that regard.

“In the correspondences captioned: BPE-Notice To All Disengaged Staff Of Ex-PHCN Staff and written in poor English, the group represented by one Ndiwe Louis Okechukwu requested former workers of the defunct PHCN to visit designated venues in the country with relevant documents and a  processing fee of N1,000 each.

“It also said that BPE has released 10,000 forms with a security number to all the zones across the country and that the forms must be returned in hard copies with specific requirements and after processing, payment would commence until the whole 48,000 staff members are paid.”

She added, “For the avoidance of doubt, the BPE is not conducting another verification exercise for the defunct staff members of the PHCN and is not in any way connected to the purported verification by the group.

“It must be noted that each time the Bureau carries out verification of former staff members of the defunct PHCN, adequate publicity is carried out with the involvement of the National Union of Electricity Employees and the Senior Staff Association of Electricity and Allied Companies. But in the purported verification by the group, these are absent.

“BPE wishes to dissociate itself from the purported verification and warns all former workers of the PHCN and the general public to beware. To be forewarned is to be forearmed.”

In a statement it issued in September 2018, the BPE had said that a total of 408 workers of the defunct PHCN who had been verified were receiving entitlements amounting to N1.05bn.

The Director-General of BPE, Mr Alex Okoh, had said that the National Council on Privatisation chaired by the Vice-President, Prof Yemi Osinbajo, had approved the payment which he described as an outstanding labour issue in the power sector privatisation.

Okoh said some of the workers whose entitlements had been computed and audited by the Office of the Accountant General of the Federation had started receiving payment for their entitlements amounting to N1.05bn.