BREAKING: Sevilla and Argentina confirm Jorge Sampaoli will take over as manager of the national team, pending final paperwork. 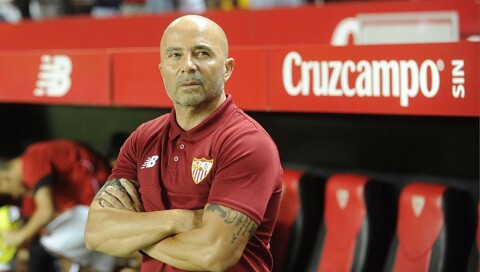 Sevilla FC and the Argentine Football Association (AFA) have reached an agreement in principle for Jorge Sampaoli to become Argentina’s national team manager.

The agreement is subject to the writing and presentation of relevant documents, which must be signed by all parties on Thursday 1 June.

The figure impliacted in the clause to release Sampaoli from his contract has not been compromised in discussions between Sevilla FC and the AFA, who have acted as Sampaoli’s representative.

All parties are satisfied with the agreement