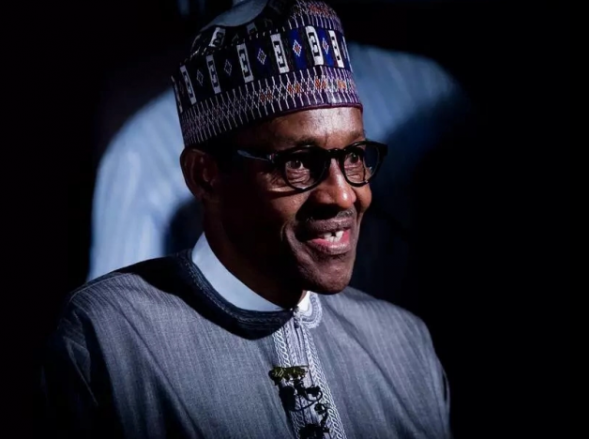 President Muhammadu Buhari has been reported to be on his way to Abuja, Nigeria’s capital today (Saturday) after spending over 100 days in London, United Kingdom, receiving treatment for an undisclosed ailment, his spokesman, Femi Adesina said in a statement on Saturday morning.

THEWILL understands that the President will fly out of London this morning using the presidential jet.

Buhari had earlier expressed his readiness to return to Abuja last week when he received high ranking Nigerian officials, but had said he would let his doctors determine the time of his return.

“The President had left the country on May 7, this year, after handing over power to Vice President Yemi Osinbajo, who has functioned as Acting President since then.”

“President Buhari is expected to speak to Nigerians in a broadcast by 7 a.m on Monday, August 21, 2017.

“He thanks all Nigerians who have prayed ceaselessly for his recovery and well-being since the beginning of the health challenge,” the statement said.