…….promised to crash prices of major food items it produces like sugar, flour, pastas and many others.

The management of BUA Group expressed that the major challenge faced by the company is with the Nigerian Port Authority following the decommissioning of the Terminal B Jetty in the Port Harcourt, Rivers State, Port complex, which is operated by the entity. 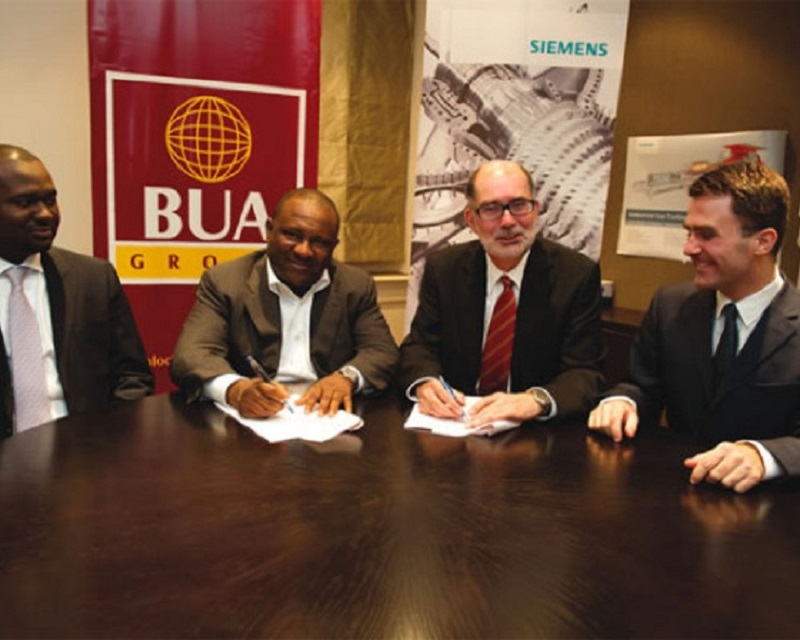 General Manager of BUA Ports and Terminals, Mr Mohammed Lile, while speaking ahead of the commissioning of the company’s foods manufacturing complex in Port Harcourt, Rivers State, Nigeria this month, told CNBC Africa that the step it took when it started cement production when it went from just packaging to full production with the establishment of its plant in Edo state.

He disclosed that, “We have also expanded the Sokoto plants to 2 million tonnes per annum.”

Mr Lile, noted that the decommissioning issue was bringing about a loss of job opportunities for many Nigerians.

The BUA Group has promised to crash prices of major food items it produces like sugar, flour, pastas and many others. Since 2016, when Nigeria slipped into recession, the purchasing power of Nigerians has remained low. Though inflation rate in the country has been on a steady decline, prices of food items have continued to rise and last month, the Nigerian government closed its borders to tackle smuggling of food items into the nation.

Mr Lile explained that the huge factory in Port Harcourt was built in line with the federal government of Nigeria’s policy on self sufficiency, stating that the location of the plant gave it a good advantage to bring down the prices of products that would be produced in the complex.

He said the railway lines would reduce the cost of transportation which would make it easy to access parts of the country, adding that the sea was also available for ships to berth with raw materials that would processed at the complex. 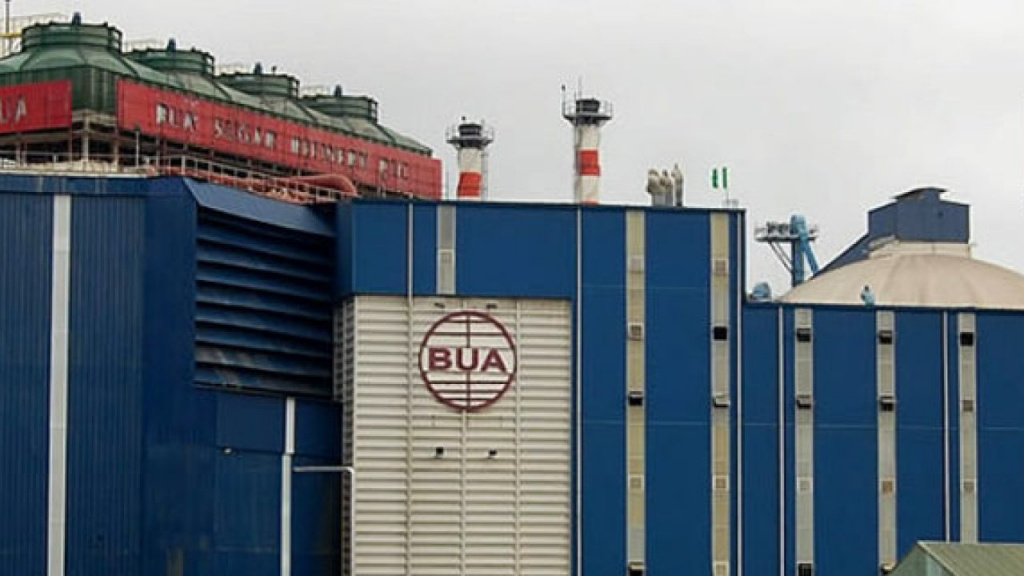 He then noted that the use of gas would supplement the lack of power that faced production in the country which had been powered by its partners, Oando.

Mr Lile, in the interview with CNBC Africa noted that the $400 million project which started over five years ago comprises three factories; a sugar refinery; a flour (pasta) mill; and a power plant.

While speaking on the sugar refinery which has a 720,000 metric tonnes capacity per annum, Mr Lile said, “This sugar refinery has a storage dome of 60,000 storage capacity for raw sugar.”As for the power plant, Mr Lile disclosed that the plant had three sources that generated 24 megawatts of power.

Explaining how the factories would work together, Mr Lile noted that the imported raw materials, sugar and flour will be stored in the storage dome and processed in the plant.

He also noted that the complex has 5 pasta lines.

Mr Lile said that the group had keyed into the Federal Government’s backward integration programme to ensure self sufficiency.

“We have acquired land in Lafiaji, Kwara state and Bassa, in Kogi state. The sugar plantation is already ongoing, generating employment which is also going to give us the raw materials which is going to complement whatever we are importing from Brazil,” the BUA Group top shot said.