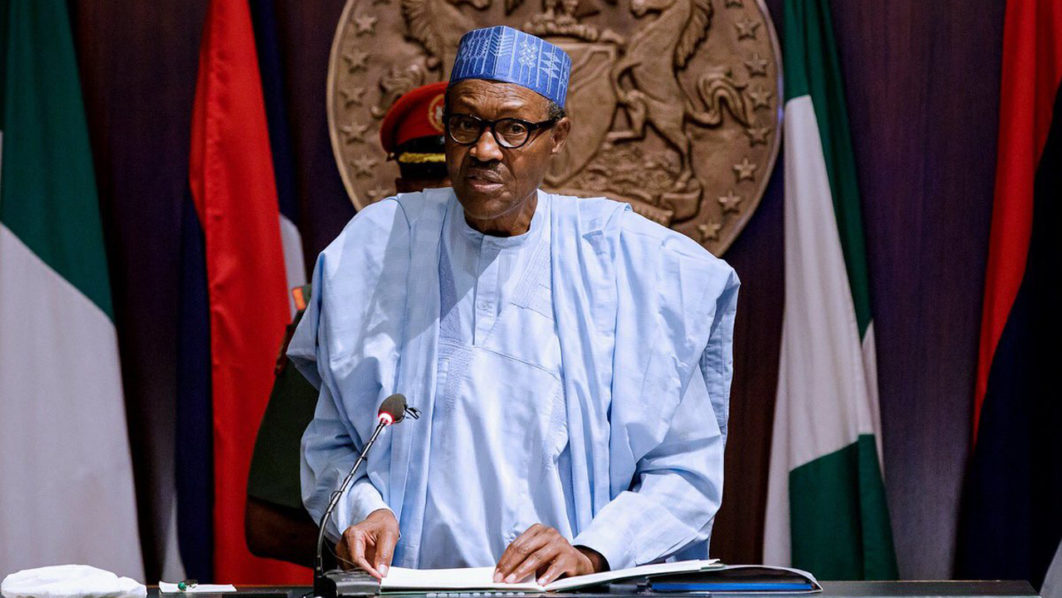 Nigerian President Muhammadu Buhari has signed the country’s budget, seven months after the spending list was presented to the National Assembly.

“A few minutes past noon today, I signed the 2018 Appropriation Bill into Law,” Buhari tweeted on Wednesday.

He presented the budget on the 7th of November 2017 to the National Assembly. It took about six months for the lawmakers to finally passed it.

They accused the ministries and federal agencies of frustrating the passage by failing to submit the breakdowns of their budget proposals, forcing a presidential order to that effect.

The spending plan as passed by the lawmakers was sent to the Presidency on May 25 after it N8.26 trillion estimate sent in by Buhari was jacked up to N9.12 trillion, representing an increment of N508billion.

The increment had triggered fears that the executive might decline assent, replaying the faceoff over the 2017 budget.