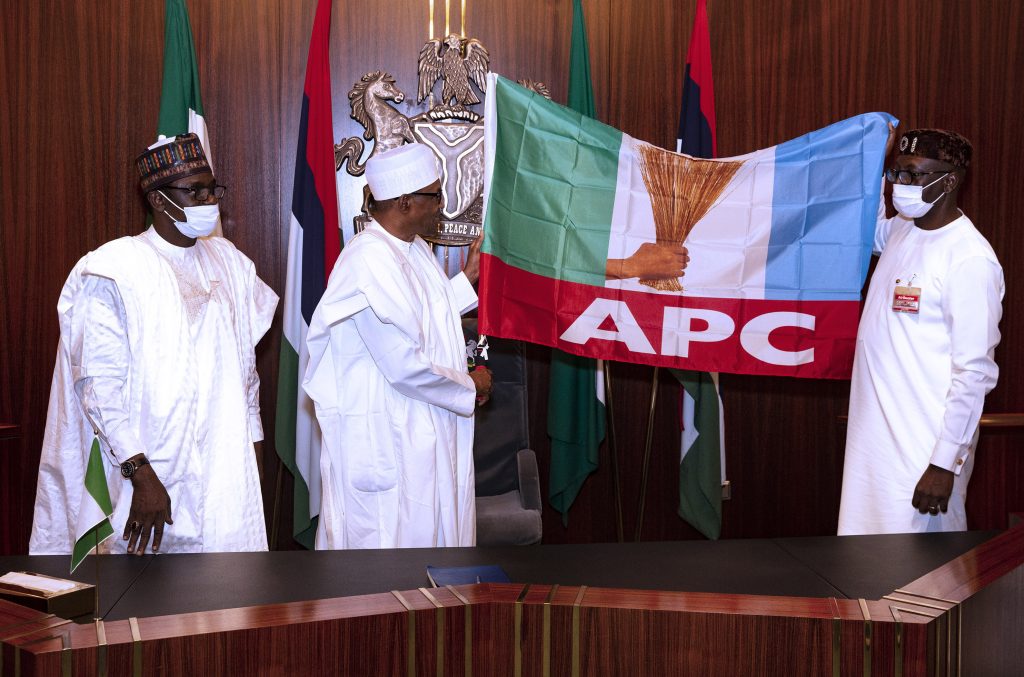 President Muhammadu Buhari yesterday in Abuja received the governorship candidate of the APC in Edo State, Ize-Iyamu, urging party leaders and campaign team to do all that was necessary, following legal and constitutional means, to win the election.

In a statement, the President’s Spokesman, Garba Shehu, quoted the president as charging the party leaders to avoid the pitfalls that affected the party’s victory in Rivers, Zamfara and Bayelsa states in the 2019 elections, pointing out that with the resolution of the “acute crisis” in the party in Edo State, he was optimistic that the party would regain its pride of place in winning elections, and serving the people.

President Buhari urged party leaders at the national and state levels to follow the electoral process in an open and transparent manner.

“What I want is a transparent process so that the confidence of the people will be strengthened,” Buhari states.

Earlier in his remarks, the Chairman of the Caretaker Committee, who presented the candidate, told the President that: “Pastor Ize- Iyamu is a seasoned grassroots politician who is loved by his people,” noting that the president’s blessings on the candidate further validated the party’s confidence.

In his response, Ize-Iyamu assured the president of his commitment to ensuring good governance in the state if elected in September, recalling that he served as Deputy Chairman of the Constitution Drafting Committee of the APC at its formation.