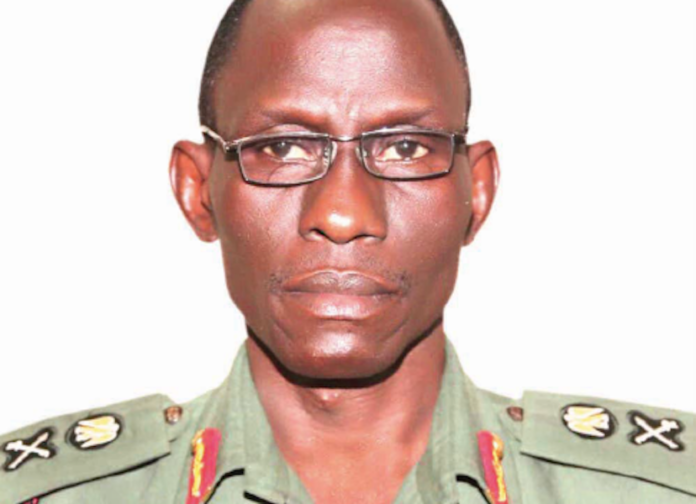 President Muhammadu Buhari yesterday injected fresh vigour into efforts by his administration to combat insurgency, banditry and other forms of criminality with the appointment of new service chiefs.

Their appointments followed the resignations and retirements of their predecessors who had come under severe attacks, leading to mounting pressure on the president to drop them, over their perceived inability to tame the nation’s worsening insecurity.

Yesterday’s appointments, described by analysts as a sign of the president bowing to pressure to replace the service chiefs in a bid to combat insecurity attracted kudos and knocks from groups and organisations, including the Senate; the House of Representatives; Arewa Consultative Forum (ACF); pan Yoruba socio-political organisation, Afenifere; All Progressives Congress (APC); Peoples Democratic Party (PDP); Pan Niger Delta Forum (PANDEF); and the Nigeria Labour Congress (NLC).

The presidency also said the new appointments were carried out in a bid to inject fresh ideas into the system.

The statement quoted the president as congratulating the new service chiefs, urging them to be loyal and dedicated in the discharge of their responsibilities.

Buhari also accepted the immediate resignations of the service chiefs and their retirements from service.

He thanked them for what he called their “overwhelming achievements in our efforts at bringing enduring peace to our dear country” and wished them well in their future endeavours.

Adesina shed more light on the appointments while featuring on a television programme last night, saying that the president felt it was the best time to rejig the security system in the country.

“The president knew the time to do it and I believe the time has come and that is why it has been done,” he said.

He faulted claims that their resignations were a result of security failures under their tenure or due to the pressure mounted on the government to sack the service chiefs.

“I don’t think it is a matter of right or wrong,” Adesina said when asked to clarify the situation, adding: “It is just a matter of doing what is best for the country at the best time.”

He explained: “It will not be right to say one side was right or one side was wrong because the president even in the statement we issued also commended the outgoing service chiefs for their contributions to engendering a safer country.

“That shows that by and large, he was satisfied with their performances and he just felt it was time to rejig the system; have fresh energy, have fresh blood, have fresh ideas.”