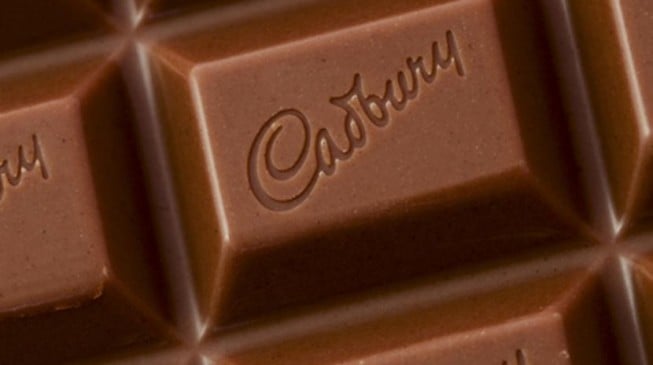 The operating pressure that saw Cadbury Nigeria back in the red in 2016 is persisting in the current year. Cost of sales rose two and half times as fast as sales revenue, which caused gross profit to sink by 26% at the end of the first quarter. The company’s robust finance income has thinned down on serious cash flow difficulties and Cadbury has recorded the first net finance cost position in many years.

Bank borrowing has multiplied more than 11 times over the last year’s closing figure at the end of March after many years of operating a debt free balance sheet. Margins constricted generally at the end of the review period and profit fell by 86%. The beverage and confectionaries manufacturing company closed last year’s trading at a loss and whether or not it will sustain the modest profit seen in the first quarter of this year is the question mark on Cadbury in 2017.

The company closed the first quarter operations with a turnover of N8.07 billion, which is an increase of 13.3% year-on-year. Slowly growing revenue has been Cadbury’s operating headache for many years. Last year’s turnover closed in the region of what the company posted as far back as 2010. The double digit growth in the first quarter however gives a positive signal for the company this year.

Turnover is projected to be in the region of N33 billion for Cadbury Nigeria at the end of 2017, which will be an increase of 10% over the sales revenue figure of a little below N30 billion in 2016. It will also be an accelerated growth from an increase of 7.7% last year and a further progress from a 9% decline in 2015.

Cadbury is a consumer facing company with beverages as its main product line, accounting for 60% of turnover. Despite the strengthening growth expected this year, sales revenue is likely to remain well below the 2013 peak of about N35.8 billion.

Against the 13.3% growth in sales revenue, cost of sales grew more than two and half times faster at 33% year-on-year to N6.31 billion at the end of the first quarter. This is following the pattern of last year when cost of sales grew nearly three times as fast as turnover at full year.

Selling/distribution expenses as well as administrative cost are under firm control but that could not prevent a drop of 81% in operating profit to N121 million at the end of March. A 31% drop in finance income and an appearance of finance cost led to a net finance cost of N62 million, the first net finance cost position the company has seen in many years.

Cadbury closed the first quarter with an after tax profit of N93 million, a drop of 86% year-on-year. Profit prospects for the company at full year are uncertain from the first quarter position and no profit projection is made for Cadbury Nigeria for now.

The company’s performance is uneven across quarters, as it began last year with a net profit of N673 million and closed it with a net loss of N296 million. There has been a sustained drop in the bottom line since 2014. Rapidly growing finance expenses from less than N18 million in all of 2016 to over N62 million in the first quarter is expected to depress profit capacity further.

Cadbury earned 5 kobo per share at the end of the first quarter, down from 36 kobo per share in the same period last year. The company’s last dividend was the N1.30 per share it paid in 2014 for its 2013 operations.