Cadbury Nigeria Plc reported a loss before tax of N562.9 million for the 2016 financial year, documents filed to the Nigerian Stock Exchange, NSE, have shown. 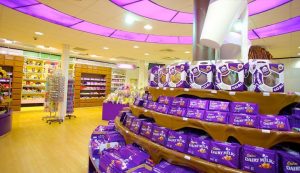 Analysis of the figures showed that the loss represents a 136 per cent drop compared to 2015 performance, when it reported a profit of N1.58 billion.

Further checks revealed that the company’s revenue for 2016 stood at N29.9 billion, as against N27.8 billion posted last year.

The food and beverage production outfit, for the nine months and third quarter ended September 2016 result of the company, posted a loss after tax of N842 15m from a profit of N28.55m recorded in September 2015.