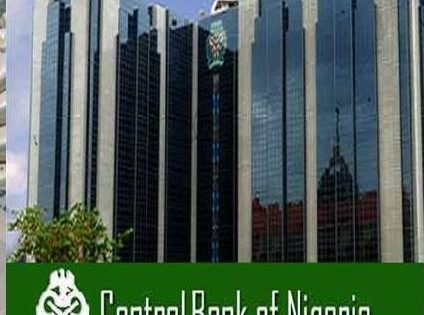 The Central Bank of Nigeria conducted the first Treasury bills primary market auction for the second quarter on Tuesday, offering a total of N95.7bn (roll-over of total maturing bills) across the 91-, 182- and 364-day instruments.

Analysts at Afrinvest Securities Limited said it was expected that the CBN would resume its excess liquidity mop-up via Open Market Operation auctions, especially due to Treasury bills maturities worth N95.7bn.

In a note on Monday, they said, “We do not rule out the possibility of a further moderation in the discount rate on T-bills and OMO bills instruments following the Monetary Policy Rate cut and the absence of CBN’s OMO auction.”

The bearish sentiments in the Treasury bills secondary market was reversed last week as average yields across all tenors declined by 11 basis points week-on-week to settle at 13.6 per cent on Friday.

The uptick in investor sentiment was largely supported by the inflow of liquidity from matured OMO bills amid the surprising absence of the CBN’s OMO auction all through the week.

As a result, most investors took positions in the secondary market, particularly along the medium- and long-end of the curve with the 18-Jun-19, 20-Jun-19 and 23-Jan-20 maturities enjoying significant buying interests.

In the bonds market, a bullish trend was recorded, following investors positioning ahead of the MPC meeting and the bond auction.

As a result, average yields moderated by 24bps to settle at 13.9 per cent from 14.2 per cent the previous week.

Major buying interests were witnessed at the medium- and long-end of the curve particularly the 15-Jul-21, 16-Jan-22 and 23-Mar-25 maturities.

At the bond auction conducted by the DMO last week, while a total of N100bn was on offer across the three instruments (five, seven and 10-year maturities), only a total of N29.4bn was allotted despite receiving total subscription of N148.5bn.

The APR 2023 and MAR 2025 instruments were undersubscribed by 0.5x and 0.7x, respectively, while the FEB 2028 maturity was oversubscribed by 5.0x, accentuating the sustained investors preference for longer-term instruments.