Kindly Share This Story:
The Niger State Government and FrieslandCampina WAMCO Nigeria Plc have signed a Memorandum of Understanding on milk production. 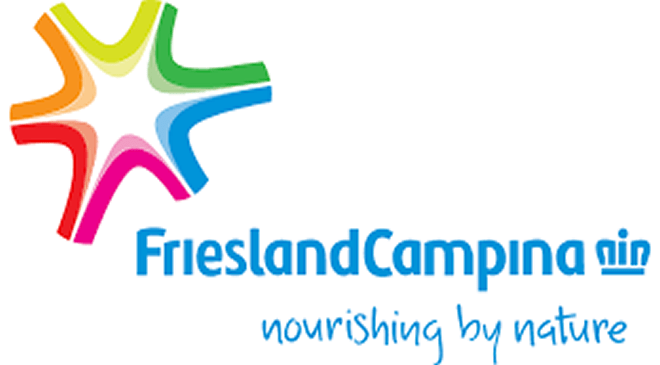 The agreement is for 10,000 hectares of land at the Bobi Grazing Reserve in the state under FrieslandCampina WAMCO’s Dairy Development Programme.

President Muhammadu Buhari and the Prime Minister of The Netherlands, Mark Rutte, witnessed the signing of the MoU between the Governor of Niger State, Abubakar Bello, and the President, FrieslandCampina Consumer Dairy, Mr Roel van Neerbos, at the Presidential Villa, Abuja, on Tuesday, the firm said in a statement.

Transformation Plan seeking to grow livestock farming and transform the dairy sector into an economic force.

According to the firm, the MoU acknowledges the nine-year successes of the FrieslandCampina WAMCO’s Dairy Development Programme in Oyo, Ogun and Osun states.

It, therefore, seeks its replication and expansion of local dairy production at the reserve, as well as training of dairy cooperatives in Niger State on best global practices.

“Currently, the company has developed pasture on 1,000 of the 10,000 hectares of land assigned to it at the Bobi Grazing Reserve and established key infrastructure including a milk collection centre with a high capacity cooling tank and high-quality milk testing equipment,” the firm said.

According to the report excerpted from Punch, FrieslandCampina WAMCO has quoted saying it had also emerged the first to introduce hydroponics, a method of growing high-nutrient grass in harsh environments and greenhouse pasture development that would ensure year-round feed for cows.

It added that it would continue to lead the DDP programme in Nigeria by expanding to more states. The Executive Director, Corporate Affairs, FrieslandCampina WAMCO, Ore Famurewa, said the DDP was officially inaugurated by the firm in August, 2010 in Kwara State.

He said, “This climaxed with the signing of a MoU between the Federal Ministry of Agriculture and Rural Development and FrieslandCampina WAMCO Nigeria as its partner on dairy development in April, 2011 and was subsequently renewed in June, 2016.

“The DDP enables dairy farmers to run their businesses optimally with higher yields and better milk quality. “This successful and unique model has benefitted over 7000 farmers, including 950 women, with a milk bulking centre, six milk collection centres and 20 milk collection points across Oyo, Ogun and Osun states.”

The firm said it had the ambition to improve the standard of living of dairy farmers in Nigeria following the success of the DDP.

BUA Sugar Plantation and Refinery at Lafiaji, Kwara State will be completed by the end 2020-Rabiu