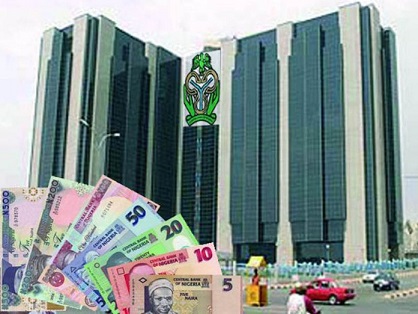 According to the circular addressed to all non-interest financial institutions licensed by The CBN posted on its site dated August 23, 2017 which was signed by Dr Alvan Ikoku, Director, Financial Markets Department of The CBN, stated that “in a bid to aid liquidity management and deepen the financial system, the CBN (the bank) hereby introduces two new financial instruments, namely “Funding for Liquidity Facility (FfLF)” and “Intra-Day Facility (IDF)” at its window, for access by Non-Interest Financial Institutions (NIFIs) licensed by the bank.

Amehnews recalled that the central bank has been working to set regulatory ground rules for such things as Islamic bonds (sukuk) and insurance (takaful) to try to emulate the success of the industry in Malaysia.
Nigeria’s banking industry is dominated by lenders offering conventional products and with this two new instruments, it means the CBN is marrying two wives with two different models. How the marriage will function well in future is what time and chance shall tell in future.
Currently apart of Jaiz Bank, a full-fledged Islamic lender over five years ago, other banks like Sterling Bank and Stanbic IBTC have operational window for the Islamic banking.

Nigeria is gradually opening up to Islamic finance to bring non-interest banking to over 80 million Muslims and develop one of Africa’s growing consumer and corporate banking sectors.
For instance, in October, the regulator granted liquidity status at its discount window for banks’ investment in Islamic bonds issued by national governments, and for banks’ liquidity ratios.

Among other conditions, it said non-interest lenders must have a liquidity problem to be able to access the new window which will offer liquidity at zero interest, although lenders will be required to post collateral.
If a lender is unable to repay the funds, the central bank will discount the collateral at maturity, the regulator said in the circular.
Islamic banking products, which are compliant with Islamic sharia law, do not charge interest on financing. Profits or losses are instead shared with the borrower, meaning they discourage unnecessary speculation and spread risk.
Nigeria launched a N100 billion debut sovereign sukuk in the local market in June to help develop alternative funding sources for government and to establish a benchmark curve for corporate to follow.
(Reuters)

On arrest 30CEOs: Senate Chairman fire back at MAN; Your Fears are Baseless