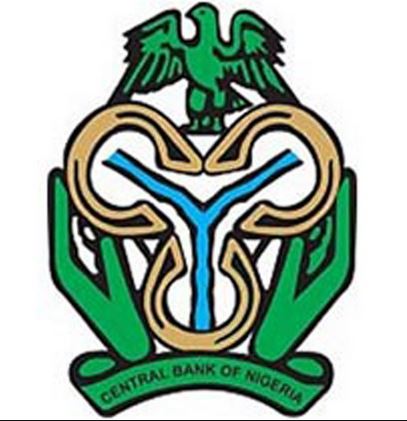 LAGOS – In its latest move to further rein in inflation, the Central Bank of Nigeria (CBN) has unveiled plans to mop up a total of N200.322 billion from the Nigerian banking system through a special Open Market Operation (OMO) at the rate of 16 per cent per annum.

Disclosing this to newsmen, the Bank’s Acting Director in charge of Corporate Communication, Isaac Okorafor, further explained that the apex Bank decided on the rate of 16% per annum due to the falling rate of inflation, which he noted will continue to fall.

What will happen to Nigeria’s economy in third quarter – CBN