The Central bank of Nigeria (CBN) has rescheduled its first monetary policy committee meeting (MPC) of 2020 to Jan. 23 and 24. 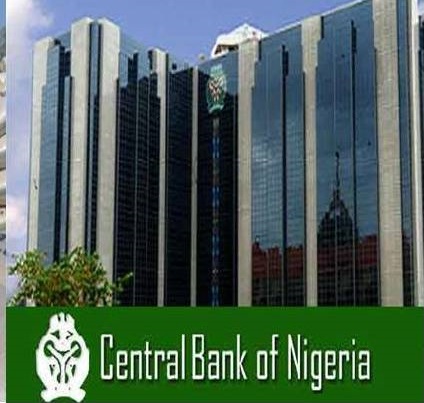 It announced this in a tweet on Monday. The meeting was originally scheduled for Jan. 20 and 21, postponing it by three days.

“The CBN (Central Bank of Nigeria), however have regretted any inconvenience this change may have caused its stakeholders and the general public,” the bank said in the tweet.

The CBN did not give a reason for the change.

The Central Bank has held its benchmark interest rate at 13.5% since cutting it from 14% last March in a surprise move aimed at stimulating growth and signalling a new direction. It was the first rate cut since November 2015,

CBN Governor Godwin Emefiele, in November said, he expected the bank to maintain its stable exchange rate policy in the medium term and keep monetary policy tight in 2020 to combat inflation.