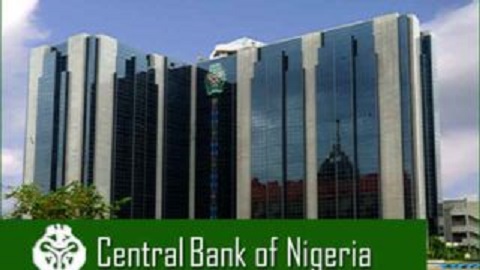 7The Central Bank of Nigeria (CBN) sold N31.94 billion in treasury bills last week Friday in a bid to tighten liquidity in the money market while overnight lending rate fell.

Cost of borrowing among commercial lenders however dropped to around five percent on the interbank market from around 8.5 per cent last week.

They said cash balance in commercial lenders’ accounts with the CBN stood at N320.35 billion on Friday, boosted by the repayment of around N287.39 billion in matured treasury bills on Thursday.

The apex bank injected $195 million – comprising $100 million (via the wholesale window), $50 million (through the SMEs window), and $45 million (for invisibles) – into the foreign exchange market as support for the Naira persists.

This brings the total amount of CBN intervention to approximately $993.0 million in June and $8.20 billion, since January.

According to Cordros capital report, a turnover on the Inventors& Exporter foreign exchange window rose to $3.43 billion between April 28 and June 28, 2017.