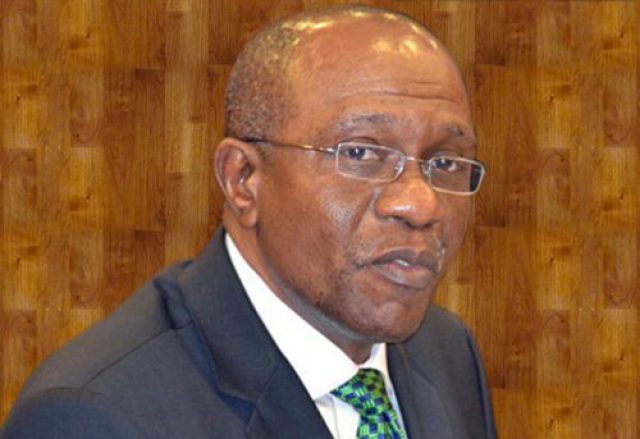 In a report, the committee said the funds, disbursed through commercial banks, were meant to stimulate development of various agricultural value chains from primary production to market access with multiplier effects on the economy.
It also called for continuous awareness around Nigerian banks’ efforts and most importantly educating the public on available opportunities and gains of active participation in the ongoing efforts to support government’s drive to diversify the economy.
The committee said the scheme also highlights its commitment to CBN’s economy diversification project. The funding plans, it added, would also support small, medium and commercial/large scale agriculture and help government achieve its economy diversification plans.
The committee listed some of the schemes under the CBN’s intervention plans as the Agricultural Credit Guarantee Scheme (N69 billion), Commercial Agricultural Credit Guarantee Scheme (N200 billion), the Nigerian Incentive-Based Risk Sharing System for Agricultural Lending (N200 billion), and Small and Medium Enterprises Credit Guarantee Scheme (N200 billion) among others.
It explained that aside the funds created by the CBN, the Deposit Money Banks (DMBs) have also set up agriculture desks in their respective organisations signaling a renewed commitment to support and sustain the growth of the sector.
The committee report also said the Nigerian banking system plays the important role in promoting economic growth and development through the process of financial intermediation. “One of the more recognised ways of creating jobs, reducing poverty and achieving economic growth and development is by the timely extension of credit to the agricultural sector through the activities of Deposit Money Banks (DMBs),”.