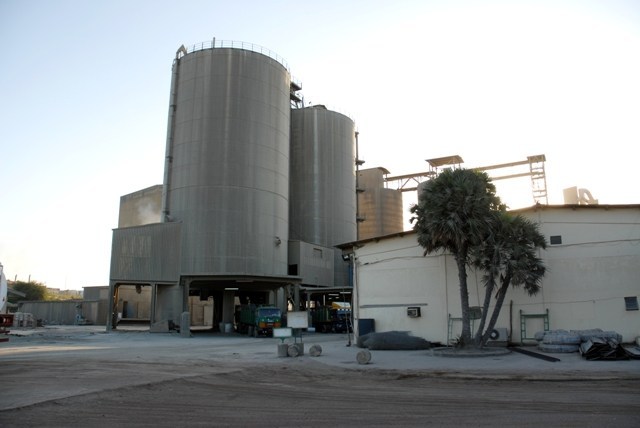 Cement Company of Northern Nigeria (CCNN) Plc grew its net profit by 77 per cent to N5.7 billion in 2018.

While the merger was completed in fourth quarter of 2018, the management elected to report the performance of the merged entities as if the merger took place at the start of the year. Consequently, earnings per share shrunk by 83 per cent to 44 kobo as shares outstanding jumped over nine times to 13.1 billion units.

The board of directors of the company has recommended payment of a dividend per share of 40 kobo, representing some 92 per cent of the net earnings per share.

The management of the company stated that it plans to extend product distribution to the northeast and central regions of Nigeria, as it does not expect the northwest of the country to absorb the company’s current, larger 2.0 metric tonnes capacity.

There are however predictions that CCNN will record significant upside to its net income in 2019 and beyond upon approval of pioneer status by the Nigerian Investment Promotion Commission (NIPC) and a moderate chance of CCNN receiving approval on the new line.