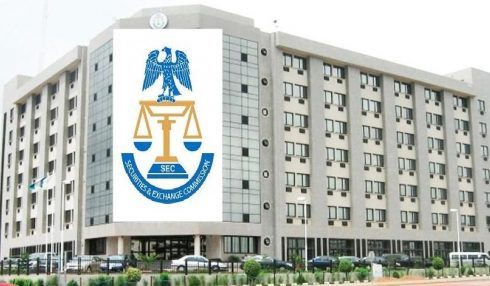 The Securities and Exchange Commission has said issuing houses would bear the resulting liability of incomplete or deficient documentation under the checklist review system.

SEC had on July 1 introduced the checklist review to improve market efficiency.

It said the introduction of the checklist review process for the capital market would make the system more competitive, reduce cost, promote efficiency, transparency and accountability.

The acting Executive Commissioner, Operations, SEC, Mr Isyaku Tilde, while speaking at an engagement session with the Association of Issuing Houses, Trustees and Solicitors on the commencement of checklist review, noted that the process would drastically reduce time-to-market and place a huge responsibility on issuing houses.

He said, “Issuing houses have a responsibility to ensure that documentation and filing is flawless, that all relevant disclosures are made and all necessary documents filed as there would be no prior review for completeness or deficiency.

“Hence, both the issuing houses and solicitors who sign up on such filing take up all attendant liability should the documentation be thereafter found to be incomplete or deficient.”

Tilde noted that the procedural changes were being implemented in stages, adding that the checklist review was expected to run for six months to enable the commission to assess both the capacity and preparedness of financial advisers and solicitors.

He added that the ‘deemed approval’ regime was expected to commence on January 2, 2020.

According to Tilde, the capital market has in recent times faced a number of challenges, which has militated against its rapid growth and impacted not just on the economy at large but on the work of the operators.

He stated that the need for a market that lives up to its role of catalysing economic growth by facilitating development could not be over emphasised.

He said, “This informs the various initiatives being pursued under the capital market 10-year master plan as well as other ancillary initiatives, which seek to increase the depth and breadth of the market, make for a more competitive market, reduce cost, promote efficiency, transparency and accountability, among others, under a collaborative regulatory and oversight regime.”

The Head of Department, Securities and Investment Services, SEC, Mr Abdulkadir Abbas, said if the market was opened and more capital was attracted to the system, most of the vices in the society would be reduced because people would be engaged in developmental activities.

He noted that reducing time to market would enable the capital market to move forward, fast-track processes and make the system more user friendly.