Chelsea have appealed against Fifa’s decision to ban them from signing players in the next two transfer windows.

It follows the world governing body’s investigation into Chelsea’s signing of foreign under-18 players.

According to BBC Sport, Fifa says it found breaches in 29 cases out of 92 investigated, including striker Bertrand Traore, now at Lyon.

The governing body says it has received an appeal but could not confirm when this would be heard.

The ban, which runs until the end of January 2020, does not prevent the release of players and will not apply to their women’s and futsal teams.

How did this come about?

Based on documents from Football Leaks, French website Mediapart claimed in November that 19 Chelsea signings had been looked at during a three-year investigation.

Mediapart alleged that 14 of those signings were under the age of 18.

It was first reported in September 2017 that Chelsea were being investigated.

Burkina Faso international Traore signed his first professional contract at Chelsea in 2013, at the age of 18, but was not registered until January 2014.

Mediapart claimed Fifa found evidence that Chelsea had misled them over the dates, while Traore was found to have made 25 appearances for the Blues at various levels – under-16, under-18 and first team – despite not being registered by the FA.

That deal, it is alleged, was for four-and-a-half years, despite the limit for under-18s being three years.

In addition, it is also claimed Chelsea paid for Traore to attend the £20,000-a-year Whitgift School in Surrey.

Real Madrid and Atletico Madrid both received bans for breaching rules over the signing of minors in early 2016, while fellow Spanish club Barcelona were given a 14-month ban after breaking rules for signing international under-18s in 2014. 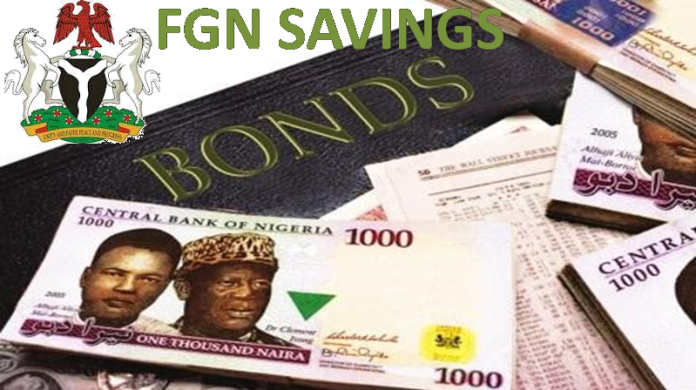 What are Fifa’s rules?

Fifa bans the transfer of under-18s to different countries unless they meet strict criteria. It brought in the rules to help protect children from exploitation and trafficking.

Under-18s can only be transferred abroad if: