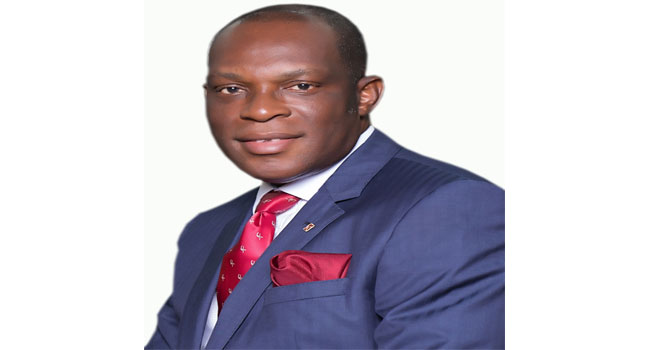 The Chartered Insurance Institute of Nigeria has urged the Delta State government to support the promotion of insurance and facilitate the inclusion of the topic as a subject in secondary schools.

The President, CIIN, Mr Eddie Efekoha, solicited the state’s support, when he led a delegation of the institute and the Insurance Industry Consultative Council on a courtesy visit to the office of the Governor of Delta State, Senator Ifeanyi Okowa.

In a statement, the delegation was received by the Secretary to the State Government,  Ovie Agas.

Efekoha informed the state government that the insurance industry had a key role to play in contributing to the growth of the country.

He also solicited for the creation of faculties of insurance in state- owned tertiary institutions.

Efekoha assured the Secretary to the State Government that the CIIN and the IICC would equally play an active role in executing the projects.

The delegation also donated 500 textbooks entitled, “Insurance for Senior Secondary Schools” to the state government for distribution to secondary schools in the state.

Efekoha stated that the donation of the books represented a major stride and served as a landmark in the institute’s quest to groom a new generation of industry leaders.

He said that copies of the textbooks had earlier been presented by the institute to the Lagos, Oyo, Ogun, Kwara, Edo, Ondo, Rivers, Imo, Osun, Enugu, Ekiti, Kaduna and Kano State Ministries of Education as well as the Federal Capital Territory.

Agas, who represented the state governor, thanked the CIIN and the IICC for considering Delta State a worthy place to carry out insurance awareness activities.

He also assured the delegation that the message would be taken back to the governor and that he was sure that the delegations’ requests would be given serious consideration.

Kindly Share This Story: President Muhammadu Buhari has authorized the indefinite suspension of the Managing…