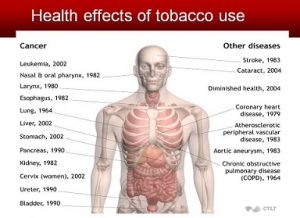 The Civil Society Legislative Advocacy Centre (CISLAC) trains Journalists to understanding and knowledge about the National Tobacco Control Act, 2015 which was passed by House of Representative on April 28th, Senate on May13th and Assent into law by former President, GoodLuck Jonathan on May 26th, all in 2015 respectively.

Speaking during his paper presentation, Okeke Anya, Senior Program Officer of the CISLAC Centre said the workshop themed “Agenda for Workshop for Media Organisations in South West Nigeria towards Supporting Effective Tobacco Control Measures in Nigeria”, was organised to build capacity and raise awareness about danger of tobacco smoking particularly 18years of age and below under different conditions across the country, as well as around the world.

The workshop was held at airport hotel in Lagos which was well attended with aimed of helping the centre educate, communicate and creates Public awareness through the training and public awareness campaign throughout all six geo-political of the country.

Anya said aim and objective of the centre are “to protect Nigerians and residents of the devastating consequences of use and exposure to tobacco and tobacco products. 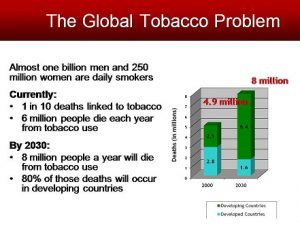 To give effect to the obligations to protect citizens against tobacco related harms as party to the Framework Convention for Tobacco Control (WHO-FCTC).

Protect citizens and residents rights to health, life, and physical integrity; others are safe and healthy work place.

Discourage smoking initiation, encourage stoppage or reduce tobacco consumption among 18 years of age and below. 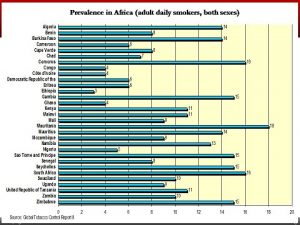 Also to ensure that Tobacco packages are not misleading”

He also called for strong tax statement for tobacco industry and strengths of the Act through more awareness and public education especially rural areas.

Participants were taken through different slide on projector of FCTC where they were exposed to the basics of health threats of tobacco smoking and how to forestall such health warnings and other information required on tobacco product packaging and labeling.

The workshop also saw participants and facilitators deliberate on tobacco smoking control and the need to push the conversation forward, towards tobacco industry creating a more enabling environment for the sake of stakeholders. 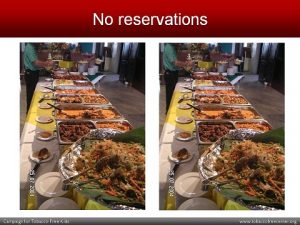 The conversation about Act in progress, said the facilitator and the press must endeavour to continue to hold institutions and people accountable because there is a legal basis of limitation on interactions between government and the tobacco industry in other to prevent conflicts of interest, he added.

The participants, were shortlisted from different media platforms including radio, television, newspaper and online. More than twenty journalists participated in the Tobacco Control Workshop training.

In his closing remarks, Augustine Erameh, a facilitator and team member at CISLAG, disclosed that a similar programme is being put together by the Centre for journalists within six geo-political, particularly those areas have not benefited from such trainings in the past, should be on the lookout

What Nigerian Banks Should Do Differently in this dire circumstances?