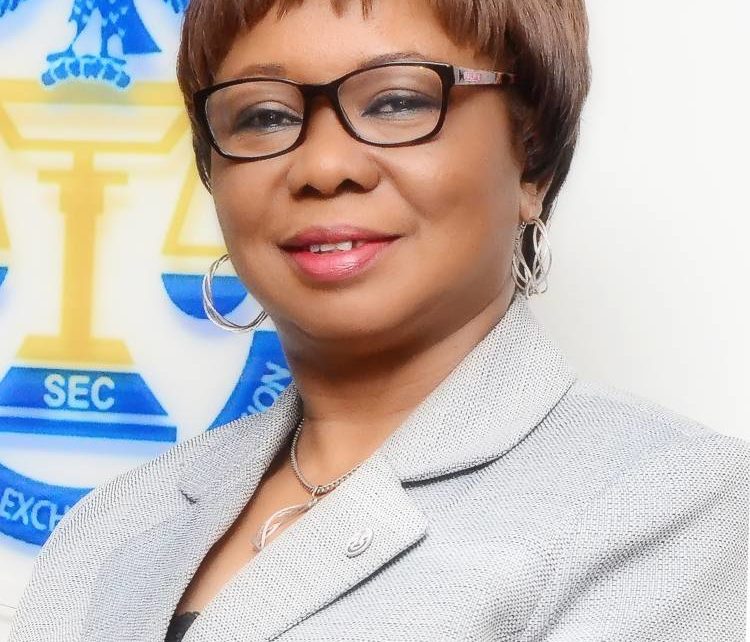 The acting Director-General, Securities and Exchange Commission, Ms Mary Uduk, during a press briefing on the outcome of the CMC meeting on Friday, said the dematerialisation of shares of unlisted companies was necessary to further deepen the market.

Uduk said the extension of the exercise to shares of unlisted public companies would enhance liquidity and ease market processes, enhance market dynamism and decision-making in securities investment, among others.

Uduk said, “The advantages of dematerialisation are many; it enables the investor to trade at any time without necessarily passing through the bottlenecks of verifying the share certificates because the shares are now domiciled with the Central Securities Clearing System.

“An investor can give a mandate to a broker at any time and the broker accesses the Exchange that same day and trades for the investor.”

She said the CMC also wanted the commission to take strong actions against company secretaries that aid the trading of shares of unlisted public companies outside a SEC-recognised platform as required by the law.

She added that the market had been informed of some successes recorded in the regularisation of multiple share subscription.