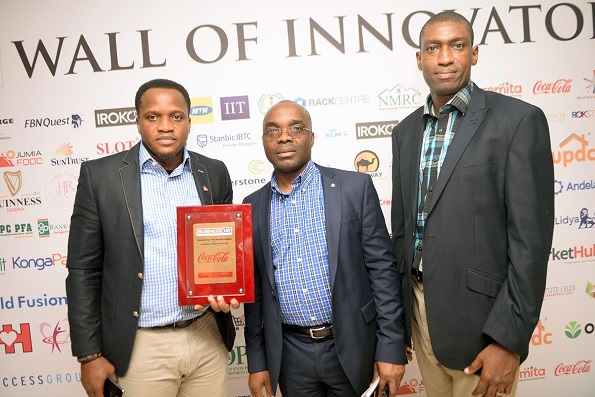 Coca-Cola clinched the Most Innovative Multinational category on account of its pioneering the bottles-to-fibre recycling operation in the country. Under the unique initiative which was launched in 2005 in partnership with Alkem Nigeria Limited, a PET bottles collection and buyback system was developed and expanded to several cities across the country and the recovered bottles are recycled into synthetic fibre which serves as valuable raw materials for many industries, including textile, furniture and bedding industries.

The company’s entry also featured other innovative initiatives including the 5Alive Pulpy Orange, which is not just the first and only Nigerian made juice with pulp but also produced in Nigeria’s first hot-fill line that was inaugurated in 2015. Other initiatives were Coca-Cola’s inimitable Share-a-Coke marketing campaign and the more recent spectacular launch of Coca-Cola’s Taste the Feeling campaign in 2016 on a unique made-for-purpose ‘Coke Island’ that was created on the Lagos lagoon.

Receiving the award on behalf of Coca-Cola, the company’s Public Affairs and Communications Director for West Africa, Clem Ugorji, thanked Business Day for the recognition and acknowledged the recycling programme partners, Alkem Nigeria Limited and Nigerian Bottling Company (NBC). He said Coca-Cola has leveraged the success of the recycling programme to lead the establishment of the Food & Beverage Recycling Alliance – a platform it is steering along with Nestle Waters, Nigerian Breweries and Seven-Up Bottling Company to promote industry collaboration and scale up the programme for national coverage. Noting that PET bottles, in themselves, do not harm the environment but poor disposal habit does, Ugorji called on Nigerians to support the recycling programme by sorting and selling their used PET bottles to the many entrepreneurs who are playing a vital role as PET bottle buyback agents in various communities.

In his welcome address at the award ceremony, the Publisher/CEO of BusinessDay Newspaper, Mr. Frank Aigbogun remarked that it is important to note that despite the economic challenges that have shaken Nigeria in recent times, some notable companies have continued to weather the storm in their quest to sustain operations and at the same time add value to their immediate society in particular and the Nigeria society in general. He said the awards team at BusinessDay Media had taken pains to ensure that the companies that emerged winners in various categories were selected through merit expressed by the observation of due care in all qualifying criteria.

Other companies nominated alongside Coca-Cola Nigeria for the Most Innovative Multinational Company Award are Guinness Nigeria, LafargeHolcim and AJEAST. The event was attended by top organisations in Corporate Nigeria as well as top government dignitaries, amongst whom are Emmanuel Ukeje, Special Adviser to the Central Bank of Nigeria (CBN) Governor and Dr. Jumoke Oduwole, Senior Special Assistant to the President on Industry, Trade and Investment. 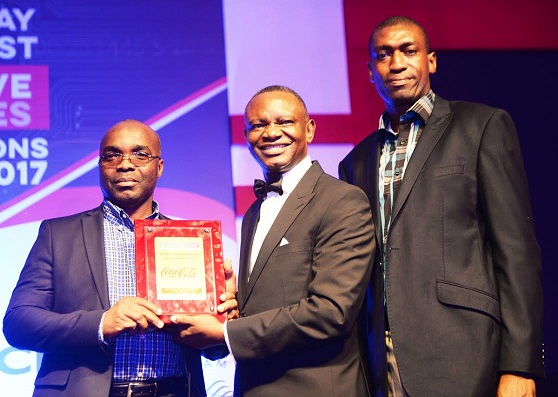