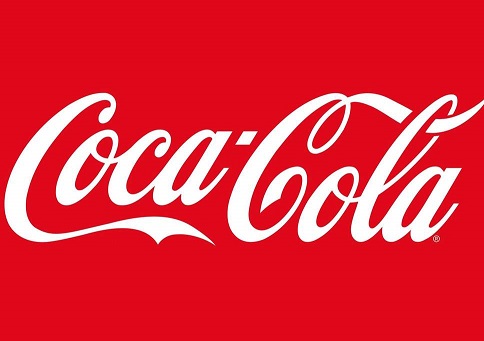 Coca-Cola, at the weekend formally unveiled a new and exciting partnership with the English Premier League, the world’s number one football league.

Under the three-and-half-year deal, Coca-Cola joins the likes of EA Sports, Barclays, Cadbury, Carling, Nike and TagHeuer as the seventh official partner of the EPL.

With this partnership, Coca-Cola expands its already extensive sponsorship of football, having been title sponsor of the English Football League from 2004 to 2009 and supported the beautiful game through diverse global, regional and local activities over the years.

Coca-Cola is ongoing headline sponsor of the U-15 tournament for African teams, Copa Coca-Cola and supports the Super Eagles, Super Falcons; and other national football teams locally.

Coca-Cola will additionally use this platform to select fans for especial treats by taking them to live action matches in the United Kingdom.

Speaking on the partnership, Gbolahan Sanni, Franchise Marketing Manager, Coca-Cola Nigeria, said: “The Nigerian’s passion for football is unrivalled. Our nation produces possibly the most passionate football lovers on earth.

“At Coca-Cola, we are proud of the opportunity to expand our footprints at the heart of the football world and look forward to working with the EPL in continuing to share the passion and excitement of football with Nigerian football fans.

“We invite all lovers of the beautiful game to watch out for the uplifting experiences we offer at our viewing centres as well as opportunities to join the list of those who will be travelling to the U.K. to see a live EPL match in the company of English football legends.”