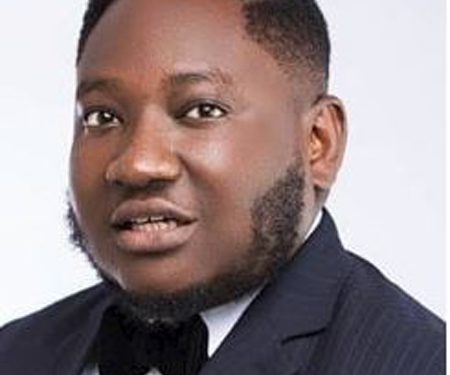 Powered by real estate giant, Middlechase Property LTD, the show witnessed rib-cracking comedy from the best of the Nigerian humour industry as well as beautiful music from the best of music acts.

Among the guest artistes at the show were comedians Forever, Seyilaw, MCshakara, AY, Odogwu, Ovy Godwin, Hilarious Chinedu and a host of others.

Ajebo did justice to the theme, ‘What women want’ as he cracked hilarious jokes and celebrated women at the show.

‘Ajebo Unleashed’ is the first stage that Davido performed his hit single with Chris Brown, having been out of Nigeria for eight months. The audience had an amazing night as the fun was back to back and the event packaged with so much class.

At the end of the show, Middlechase put smiles on the faces of two people as one lucky winner went home with an all-expense paid trip to Dubai while another got a two-bedroom apartment in the highbrow area, Lekki.

Abuja is next as date will be announced on his social media.

SON and MAN push for economic development and industrial growth