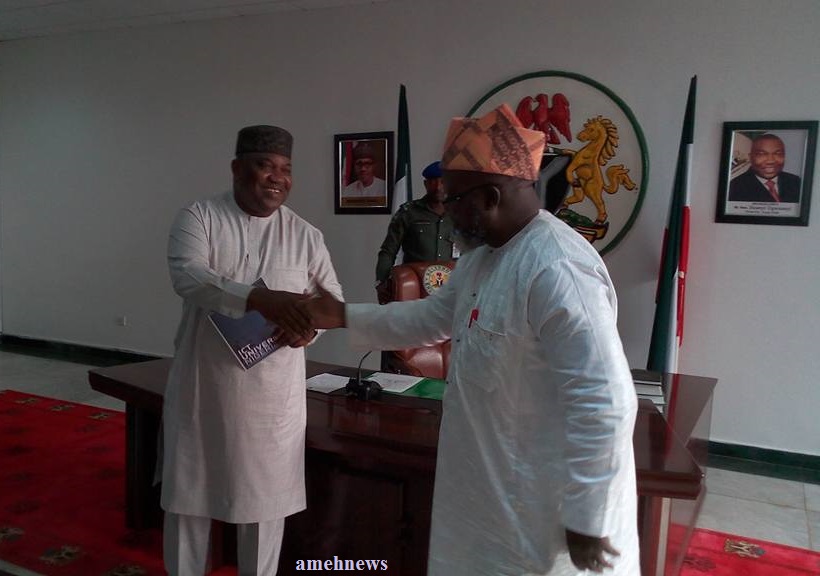 Communications Minister, Barrister Abdur-Raheem Adebayo Shittu, has secured 20 Hectares of land from the Enugu State Government for the Enugu Campus of the ICT University of Nigeria.

In a letter of request for additional plots of land personally handed over to the state governor, Rt. Hon. Ifeanyi Ugwanyi by the minister during his courtesy visit to the Government House in Enugu on Thursday August 17, 2017, Barr. Shittu reiterated Federal Government’s determination to upgrade the Enugu facility of the Digital Bridge Institute to a campus of the ICT University of Nigeria and to also request the governor’s approval for allocation of 20 hectares of land for the additional use by the university.

According to a Press Release by the Minister’s Special Assistant on Media, Victor Oluwadamilare, “arrangements are in top gear for the immediate take-off of the ICT University of Nigeria, the first of its kind in Africa. The present campuses of the Digital Bridge Institute (DBI) in the six geopolitical zones of the country including the Enugu Campus, will be converted to the new ICT University of Nigeria campuses”, Barr. Shittu said adding that, “there is a need for more space for both the immediate and future use of additional construction of lecture halls, students’ hostels and staff quarters”. 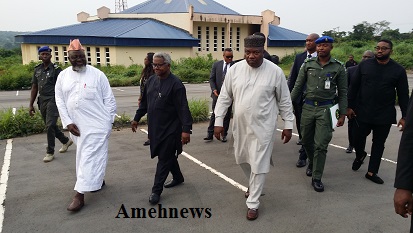 “We are in firm support and committed to the successful implementation of programmes and initiatives by your ministry and other agencies, designed to facilitate the attainment of our national targets and aspirations in the ICT sector”, the governor said, while promising that “Enugu State is strategically positioned to partner the Federal Government in ensuring success and sustainability of the ICT revolution in Nigeria”.

The governor, Barr. Shittu and his entourage accompanied by the Director General of Voice of Nigeria (VON), Mr. Osita Okechukwu, later visited the University site located at the former Digital Bridge Institute (DBI) at Ibagwa Nike, Enugu East Local Government Area of the state, where they inspected facilities on ground.