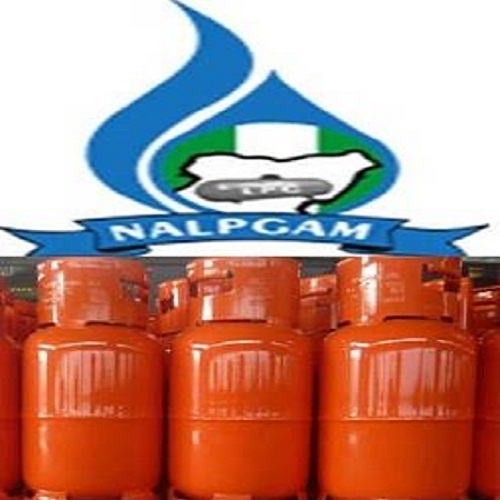 Director General of the resource centre, Mr.Gbenga Falusi, explained that the essence of the centre was aimed at bridging the knowledge gap in the industry.
He explained that the centre would also serve as a rallying point for stakeholders and would be investors to source valuable information that could help them in investment decisions and build their reservoir of knowledge in LPG.
The LPG expert also hinted that part of the plans of the centre was to conduct periodic training for those working as operators in the LPG plant.
‘‘The LPG sector requires training and re-training. You cannot just bring someone from the streets and engage him in the plant. These attitudes on the part of some investors are reasons why we record explosions that are avoidable’’.
He said the establishment of the resource centre was borne out of the NALPGAM Governing Council ingenuity as a mark of innovation for the LPG sector.
The DG said there was the need for NALGPGAM members to have a fulcrum and an information hub to draw privileged and up to date information as it relates to the business of LPG.
Falusi posited that the centre would also be an advocacy platform to further advance the effective utilization of LPG, analyse Government policies as it relates to, and affect the LPG sector.
He added that one of the cardinal objectives of the centre would also be for it to provide robust policy options for Government to adopt towards advancing the course of the LPG industry.
He assured that the mission to drive the agenda of the centre remained a major commitment on the part of those to implement same, saying there was no cause for alarm as far as the deliverables are concerned.
A worried Falusi disclosed that safety remained one of the major concerns agitating the minds of stakeholders in the sector.

As such, he said, safety is a number priority in the usage and consumption of LPG which the centre would be focusing on in the months ahead.
He said the centre would not shy away from creating further awareness that basic safety culture must be embraced by every user and operator in the industry as it relates to every segment of the entire value chain.
The resource centre boss said there was the need for LPG usage in the country to be fully domesticated across the distribution and supply chain network, adding that as a country, we do not have any business importing LPG because we are so much endowed with the natural resource.
He warned that the continued importation of LPG would further weaken the Naira because each time we do so, our foreign exchange is being depleted alongside the depletion of human capital because by so doing, we are creating jobs for citizens of other countries.