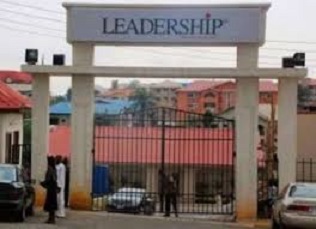 General damages in the sum of N30 million to deter the defendants from engaging in conduct similar to that which form the basis of this law suit as a result of their unreasonable and wickedness against the claimant.
And exemplary damages in the sum of N20 million as a result of untold hardship, loss, pain, distress the claimant underwent as he denied the fruit of his labour.