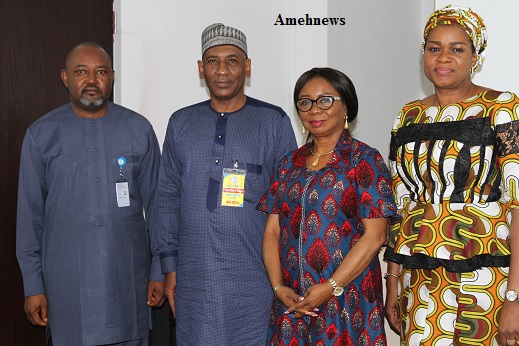 Chief Magistrate Chinyere Nweoachenu of Wuse Magistrate Court in Abuja has dismissed all applications brought before her by BGL Plc and her subsidiaries objecting to their trial before the court.

The Chief Magistrate therefore fixed definite hearing of the case for Wednesday October 2, 2018.

In her ruling on the applications, Magistrate Nweoachenu stated that ongoing civil matters in another court does not affect the hearing of the criminal case before the Magistrate Court.

It further states that where an offence under this Act has been committed by a company, every person who at the time the offence was committed was in charge of, and was responsible to, the company for the conduct of the business of the company, as well as the company, shall be deemed to be guilty of the offence and shall be liable to be proceeded against. The Companies and their officials were charged before the court on allegations of criminal conspiracy, breach of trust and cheating contrary to Section 936 (312) (322) (323) of the Penal Code.

The Chief Magistrate stated that the First Information Report (FIR) in law does not constitute evidence, therefore it would be premature for the court to establish a prima facie case as evidence has not been taken. She therefore dismissed all three applications for lack of merit.

BGL Plc and her subsidiaries had filed 4 different applications against their trial which centered on the FIR before the court and jurisdiction of the court to hear the matter.