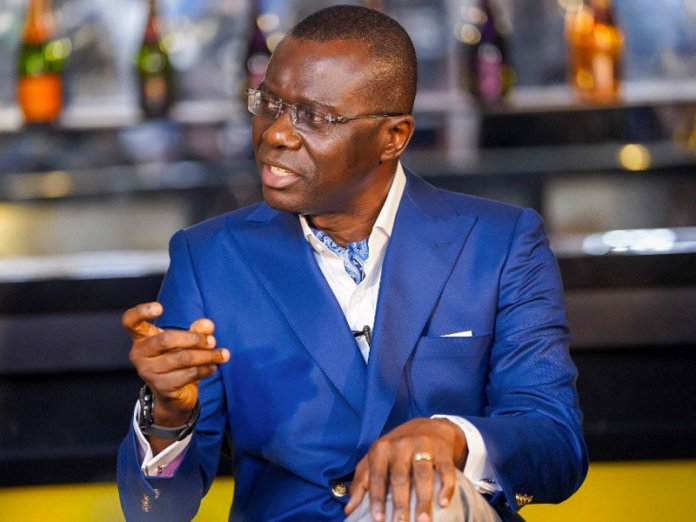 In a bid to curb the spread of COVID-19, Lagos, state government has said that beginning from next week, Lagosians must wear face masks when in public.

Governor Babajide Sanwo-Olu who announced this Monday on his 7th briefing as the Chief Incident Officer at the State House, Marina, said one million locally made face masks had been contracted to tailors and will be distributed to the people during the week.

The governor said that the state has recorded 14 deaths since the pandemic began even as he urged the citizens not to panic.

He urged those feeling the symptoms of the virus to present themselves for test, adding two more isolation centres at Landmark Centre and Gbagada, will be opened Tuesday.

“We have seen increase of infected people from our neighboring countries. We have a responsibility to take care of them and they are in our isolation centre. The increase in numbers is evidence of our strategy to rip off the virus.

“We have seen that people that are suspected to have the virus have declined to present themselves or go into private hospitals. The isolation centres are not death centres,” he said.

The governor also warned against discriminating against those who had been treated and discharged, saying they are free to relate with their families and community.

“The society should desist from stigmatisation. Once certified negative, they are free to join their families and society. We are hoping to open two isolation centres at Landmark Centre and Gbagada,” Sanwo-Olu added.

On enforcement of face masks, the governor said “from next week, we are going to be enforcing wearing of face mask in public places. Over a million has been commissioned to tailors and will be distributed during the week. It’s important we do not panic. This pandemic will be over and sizeable number of our people will get well.”

On security, the governor said the government will continue with “show of force day and night” adding ” our people should be able to go to bed with their two eyes closed.”

He also warned against spreading of fake news, and urged the media to verify information before they are shared.

“I want to implore the people that what is in front of us is not up to what is behind us,” he said.

US Oil Prices Turn Negative as Demand Dries up