The governor stated this while inspecting the installation of equipment at the state-owned Calavita noodles factory currently under construction. 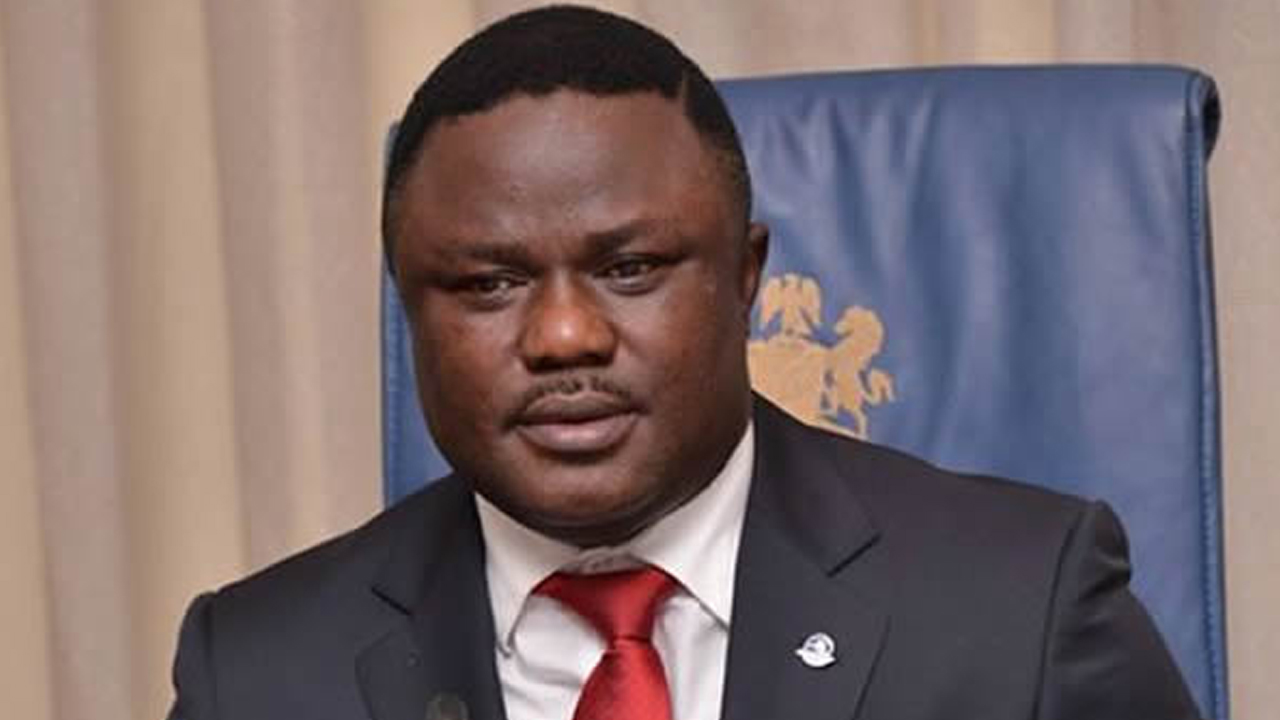 The noodles factory is one of the industries established by the governor at the industrial park, Calabar.

According to the governor, his efforts at industrializing Cross River by citing industries across the state is the first time in Nigeria’s recent history that a state government has driven industrialisation on a large scale.

He disclosed the noodles factory will wrought a paradigm shift in the noodles market when operational.

“Calavita noodles will be made from rice as opposed to wheat.

“And the rice is freshly home grown rice. Calavita noodles will come in three flavours-Rice, Chicken and Suya.

“It is a digital replacement of existing noodles,” he explained.

The governor expressed delight the noodles factory, which according to him would soon commence production, is a veritable income earner for Cross River.

“I’m happy that we are bringing food technology and fusing it with the issues of food security. We are ensuring that Cross River wins a bit of the market share of the school feeding programme for which federal government has spent N228 billion.

“NAFDAC is coming for final inspection after which it will issue license and the factory will commence production”, he disclosed.

Governor Ayade appealed to the people of the state and Nigerians to patronize Calavita noodles when the factory starts rolling out its products.