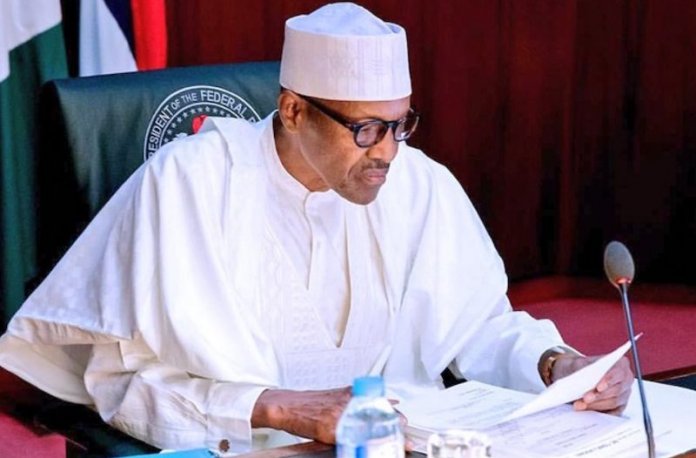 The CSOs – Publish What You Pay (PWYP) and Media Initiative on Transparency in Extractive Industries (MITEI) – stated this during a Webinar facilitated by the Facility for Oil Sector Reform (FOSTER) in Nigeria.

They posited that previous bid rounds were reportedly short of transparency and as such resulted to loss of investors’ confidence in marginal fields development.

In this regards, they requested the president to openly show his commitment to a transparent bid process, devoid of reported political manipulations which are rife in Nigeria’s oil bid rounds.

According to the CSOs, such public declaration by the president would be key to rebuilding public and investors’ trusts in marginal fields bid rounds.

“If Nigerians are unable to extract such a public commitment from the president that he will not interfere at any stage in the bid process, prospective investors will still be afraid the outcome will be subject to official manipulations, without strict adherence to approved bid guidelines and rules,” said the CSOs in a communique signed by their respective National Coordinators, Peter Egbule and Bassey Udo.

The CSOs said discretionary award of oil blocks was one of the greatest bane to the growth of Nigeria’s oil industry, adding that past experience showed it was the key reason why stable and legitimate investors stay away from previous bid rounds.
According to them, the government’s main objectives for holding previous oil blocks bid exercises were to increase its oil revenues, grow Nigeria’s reserves and daily production levels; but these objectives were never met after the rounds because of discretionary allocations.

“Evidences abound in several industry data to show that Nigeria has not been able to collect more than $750 million in signature bonuses from the various bid rounds. Of the 175 marginal oil field licences issued between 2000 and 2007, only one has been developed into commercial production,” said the CSOs.

They also noted that instead of growing, the country’s daily oil production, its production level has steadily declined, from about 2.3 million barrels per day (mbd) in 2014 to 1.6mbd in 2019.

The CSO noted that previous bid rounds indicated a sharp decline in interest from capable investors, with only 57 per cent of the oil blocks on offer in the 2005 exercise receiving at least one bid.

According to them, by 2007, the figure dropped further to 40 per cent, with many of the capable investors expressing concerns about the law regulating operations in the oil industry.

“Many of the serious investors opted out of the process as they felt the licensing bid rounds were mere cosmetic processes for government officials to reward their allies and associates with oil assets,” said the CSOs.

To engender interests, the CSOs said: “Terms governing the licensing round must be open, transparent, clear and easily understandable by all parties and Nigerians so that the government’s management of the process can be tracked by interested members of the public.”

They equally asked that stringent selection criteria be adopted during the process to ensure that only firms with the requisite financial and technical capabilities make it through and could develop the marginal fields.

According to them, successful bidder must be monitored to pay their signature bonuses in full into government accounts, while the Nigeria Extractives Industry Transparency Initiative (NEITI) must be allowed to audit the process afterwards.

Kindly Share This Story: Following the flag off of meter distribution at no cost by…

I’ll Give The President My Best, He Needs My Loyalty -Gambari, Buhari’s New COS