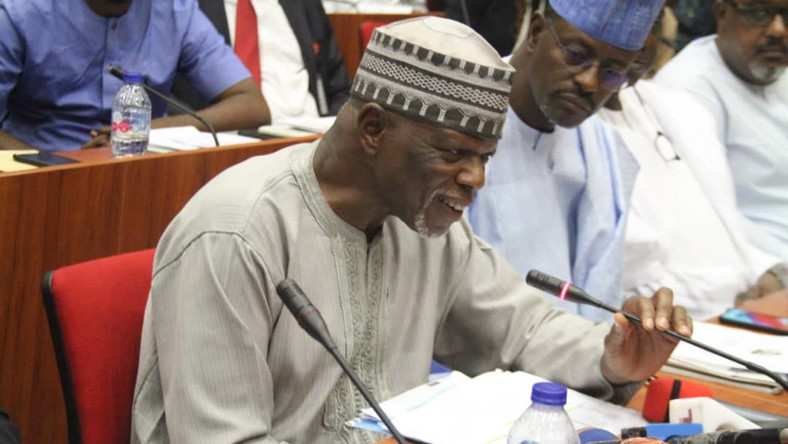 The Nigeria Customs Service is seeking the reintroduction of import tax on petroleum products.

The Comptroller-General of Customs, Col Hameed Ali, said this at the 2020 budget defence before the House of Representatives Committee on Customs.

The Federal Government in 2004 suspended the tax on imported petroleum products.

Before the suspension, a tax of N1.50 per litre of any petroleum product was paid by importers of fuel.

Speaking on the development, Ali said it had become imperative to reintroduce the tax regime in line with global best practices.

He noted that currently, the same type of tax was being implemented in about 36 countries at an average of $2.24 per gallon.

He said, “The petroleum tax regime of 2004 before its suspension imposed N1.50 per litre. It is the considered opinion of the Service that this regime be reintroduced in line with international best practices as it’s currently operational in over 36 countries at an average of $2.24 per gallon.”

The Custom boss also stated that he had forwarded a proposal for a downward review of vehicle tariff to the Finance Ministry for consideration.

He said the service was proposing that Customs duty on imported vehicles should remain 35 per cent while the levy be reduced from the current 35 per cent to between five and 10 per cent.

According to him, the proposal, if approved, will encourage compliance and boost revenue as the 70 per cent import duty and levy is encouraging smuggling of vehicles

On the issue of porous border, Ali said Nigeria has about 4,070km of land, adding that in the dry season, the entire part of the North is usually accessible by road.

He said the service was currently working with the Nigerian Air Force on the deployment of geospatial technology so as to check the trend.

He added, “That is why you see motorcycles ferrying rice every now and then as shown in some videos. That is why we want to leverage technology to deal with it. Mr President has already approved e-Customs.

“We’re working with the air force on geospatial technology that will be deployed. Our officers are being trained by the air force. They will work to make the borders secure. Part of the ongoing drill is to develop an action plan and we’re making progress.”