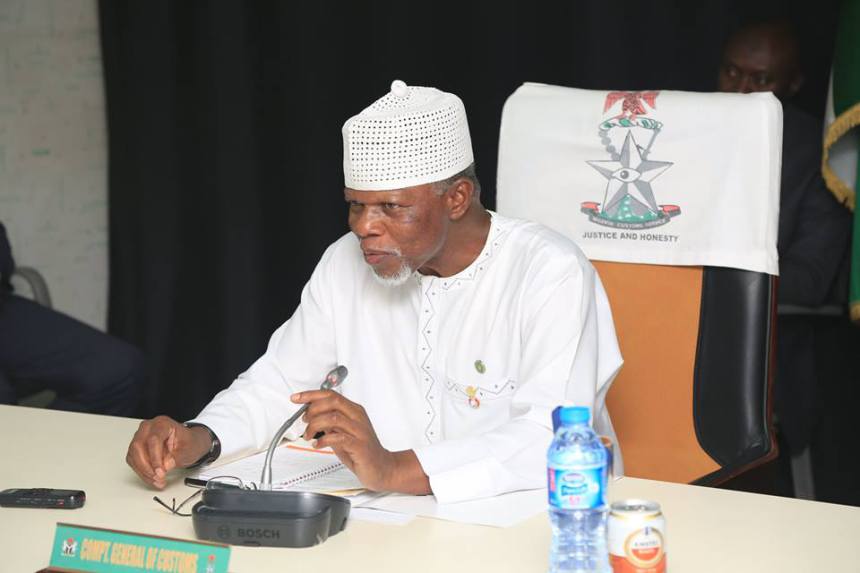 The Federal Operations Unit Zone ‘C’ of Nigeria Customs Service in Owerri has appealed to Nigerians to engage in credible businesses, desist from importing contraband and pay their duties as required by law.

The Unit Controller, Compt. Kayode Olusemire, made the appeal at its Benin office on Friday while showing newsmen bulletproof vehicles and other contraband seized by the officers.

He said the appeal was necessary as the agency was more determined and equipped to arrest smugglers or business people who failed to pay duties on imported goods.

“The customs officers are sharper and more focused to ensure that no smuggler or lawbreaker escapes. They must be brought to book,” he said.

Olusemire said that 22 brand new cars including five bullet-proof and 625 bags of 50kg foreign rice with a total Duty Paid Value of N591 million were confiscated by Benin Patrol Team, while six suspects were arrested in connection with the smuggled items.

The unit controller said it was worrisome that some people would use millions of naira to buy bulletproof cars or exotic cars and find it difficult to pay duties on them.

He urged importers to go to Customs’ website or offices close to them to get necessary information on what it would take and the expectation of the Customs from importers before they embarked on such businesses.

He said that non-payment of duties on imported items amounted to sabotaging efforts of the government to grow the nation’s economy and a huge loss to the smugglers who would forfeit their goods if confiscated.

“Smugglers’ activities are inimical and a sabotage to the nation’s economy.

“People should stop wasting their money on buying exotic cars that would be seized. They should go and pay their duties to customs offices close to them. It is high time we started doing the right things in this country,” he said.