The Dangote Group has announced that its $2 billion Granulated urea fertilizer plant which is located at Ibeju Lekki, Lagos state, will start operations before the end of December. 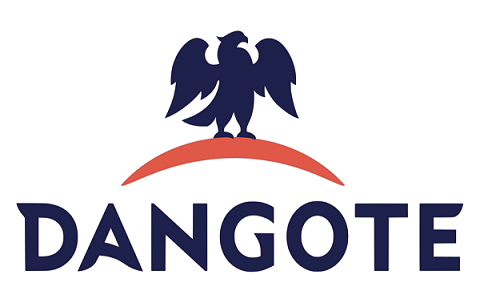 This disclosure was made by the Group Head, Corporate Communications, Dangote Group, Mr. Anthony Chiejina, during a chat with the News Agency of Nigeria (NAN) on Wednesday, November 4, 2020, in Lagos state.

Mr. Anthony Chiejina, in his statement, said, “The granulated Urea fertilizer plant project will be ready for take-off before the end of December. The pre-testing has already been done and the delay in starting operations was due to the COVID-19 pandemic.”

The take-off of the fertilizer plant, which is reputed to be the largest in the world, with its 3 million tonnes per annum capacity, had suffered some setbacks with the opening date leading to its postponement a few times.

Recall that earlier in the year, Aliko Dangote, the Chief Executive Officer of Dangote Group, had projected that the plant would begin operations in May 2020.

During the visit of the CBN Governor, Godwin Emefiele, to the facility, Dangote said that the pre-testing of the plant had already begun. He also said that the plant would make Nigeria the only Urea exporting country in Sub-Saharan Africa.

Further stressing that the fertilizer and the petrochemical plants, which are in the same vicinity could generate $2.5 billion annually, which according to him, an amount that is almost 10% of what Nigeria is getting from home remittances, which is one of the highest in the world.