The proposed $500 million Dangote sugar processing plant in Awe, Nasarawa State will save Nigeria some $1 billion and create more than 150,000 jobs. 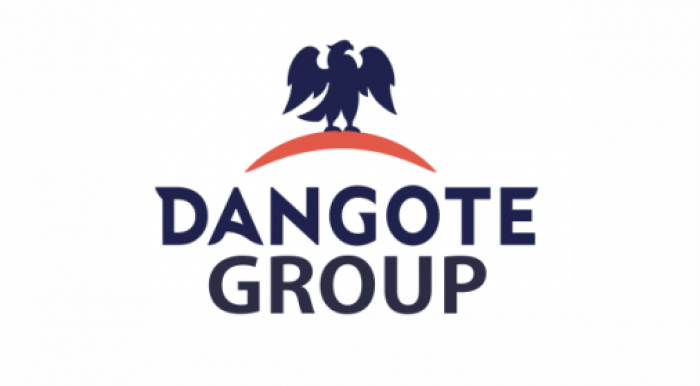 President, Dangote Group, Aliko Dangote, said they have acquired 60,000 hectares of land in Awe, Nasarawa State to grow “up to one third of Nigeria’s sugar consumption, which is almost a million tonnes”.

He said the initial investment for this project was about $480-500 million noting that the CBN will provide support to make it a reality.

The Central Bank of Nigeria CBN is working to include sugar and wheat on the list of commodities that will be banned accessing foreign exchange (FX).

CBN Governor Godwin Emefiele made this disclosure on Thursday in Awe, Nasarawa state when he went on an inspection tour of the proposed $500 million Dangote sugar processing facility.

According to Emefiele, “we are looking at sugar and wheat. We started a programme on milk about two years ago, eventually, these products will go into our FX restriction list.

He declared that the CBN “will provide not only the naira or some of the naira because Dangote is a big man and has equity he’s contributing to the project.

“Hopefully, within the next two years, we will provide that support. That is our interest here to reduce reliance on importation” he said.

CBN’s decision to include sugar and wheat on the FX restriction list he said is because “we spend $600m to $1 billion importing sugar into the country annually”.

Before adding the commodities to the FX restriction list, the CBN Governor said they “want to see to what extent we see the traction that is coming from those who are currently importing these items”.

He noted that “we must all work together to produce these goods in Nigeria rather than import them”.

On how much CBN was supporting the project with, he said “we have made up our mind on how much we’ll put but of course as you heard from Dangote, the project is worth about $500 million. If you convert that to naira, you know how much that is. I know he’s going to commit some equities to it. From there, we will determine what is the shortfall and we will come in through intervention through the banks for whatever loan that is required for this”.

Dangote stated that they have “a very good relationship with the community and stakeholders. This project as you see it, will produce a lot of jobs and as a matter of fact, we have to bring a lot of people outside of this areas into the project to help in terms of employment. We’re talking about thousands of jobs direct and indirect jobs, more than 150,000 jobs”.

The sugar processing project he said has a lot of potentials. According to him, “we will also do power generation and ethanol from sugar”.

To the state, “if this place is up and running, I do not think there will be shortage of power in Nasarawa State. We will be having excess of 90mw of power” Dangote said.

The project he pointed out “is not just for us to make money from the sugar refinery, but boost economy”

Speaking on the implication of the project to the stability of the Naira, Aliko Dangote stated that “Emefiele is not just a Governor of CBN but also a developmental Governor because he is not just looking at the monetary policy, he is also looking at what he can do to support the naira like this sort of initiative.

He has a problem today meeting up with the demands of import. Supporting projects like this, going forward, the naira in your hands will be very strong. We have quite a lot that we’re doing here”.

With regards to the sugar project, Dangote said they are “targeting about half a million tonnes but right now, we’re talking about 250 million tonnes and that is worth about N450 billion”.

“You can only create 100 million jobs target of the federal government through this kind of project” he said.

18.17% inflation rate is not healthy for the growth aspiration of the economy- MAN DG