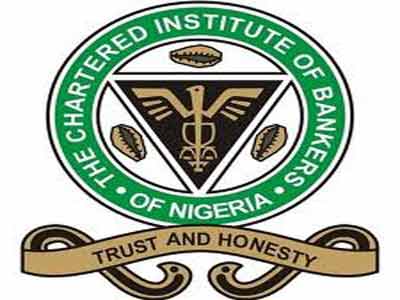 Digital banking is increasingly becoming a threat to the traditional banking system, the Chartered Institute of Bankers of Nigeria has said.

The CIBN stated in its 2018 annual report that the emergence of digital banking platforms continued to threaten the brick and mortar system of banking.

“In years to come, banks that leverage on the technological advancement of the world would attract a larger market share than those investing only in physical asset.

“The sector should embrace emerging technologies and use these practices to the development of the industry so as to foster economic growth at large.

The CIBN noted that the nation’s banking sector took another quantum leap and responsibility with the establishment of the Shared Agent Network Expansion Facility, as it pursued the realisation of its commitment to support the goal of achieving 80 per cent target of financial inclusion by 2020.

It stated in its report that the institute’s operations had been in consonance with responsibility accounting and consequence management to ensure effectiveness and efficiency of its mandates.

The CIBN said that in 2018, such thought process had propelled the members of staff to be more resourceful and focus-driven to achieve their set targets.

It said that the current strategy plan (approved in 2016) of the institute would run its full course by September 2019 and adequate process had been put in place by the Research, Strategy & Advocacy Committee towards the development of new and robust strategy plan that would  incorporate the expected actions and deliverables in tandem with dynamics of the business climate.