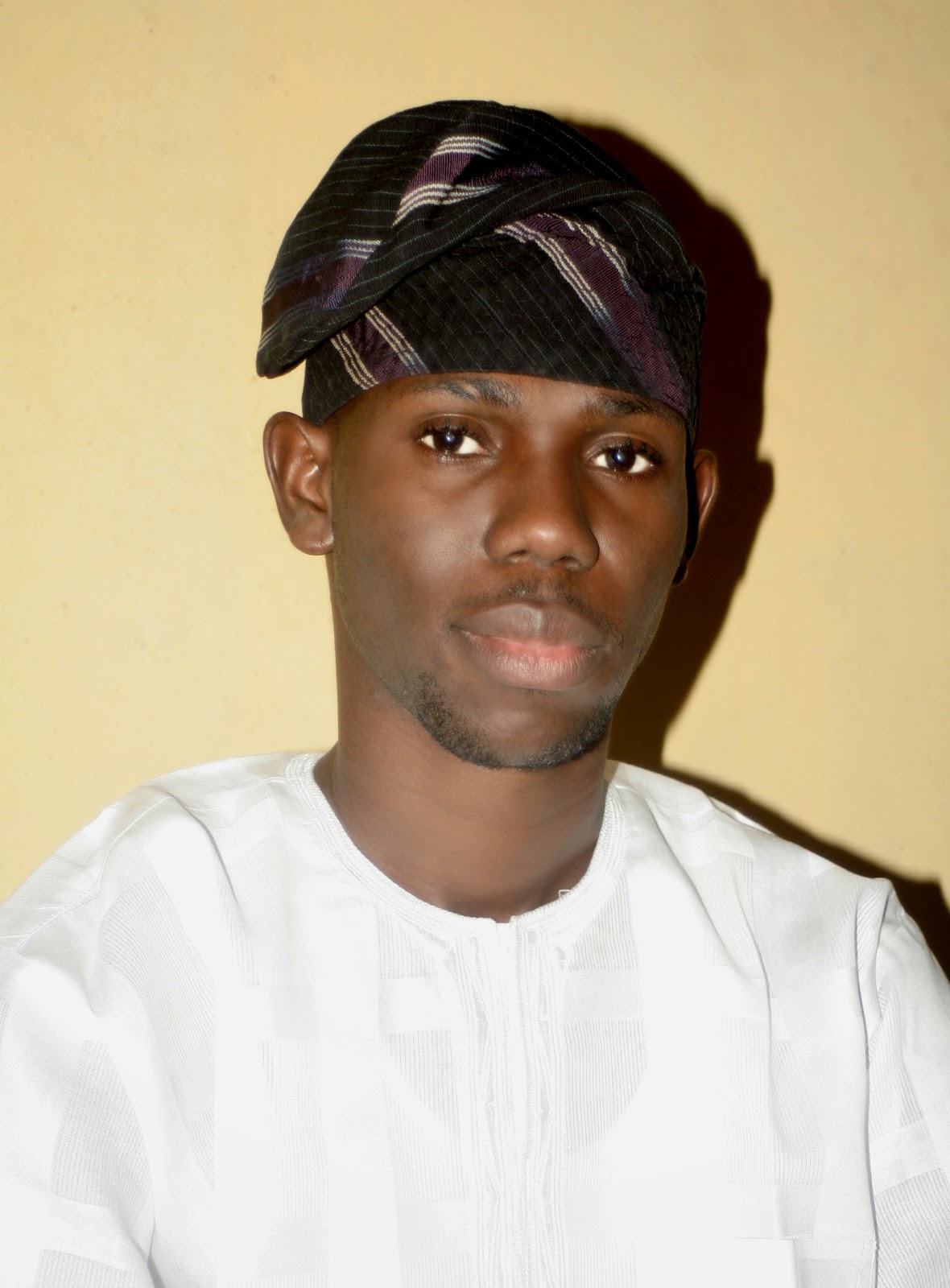 The House of Representatives on Wednesday accused electricity distribution companies of ripping off power consumers in the country with their new Mojec prepaid meters and called for urgent investigation to be conducted into the development.

The House noted that the new meters “gobble up units,” leaving deep holes in the pockets of consumers.

A member from Oyo State, Mr. Adedapo Lam-Adesina, who raised the alarm through a motion he moved on the floor, stated that the old prepaid meters installed by the defunct Power Holding Company of Nigeria were consumer-friendly, compared to the latest Mojec meters.

Lam-Adesina recalled that in June 2016, the Nigerian Electricity Regulatory Commission directed the Discos to ensure that all customers were metered by November of that year.

He stated that the deadline was later shifted to March 1, 2017.

The lawmaker told the House that in a bid to meet the deadline, the Discos started installing meters, which gulped more money in electricity charges than the old ones.

His motion read partly, “In an effort to meet up the deadline, the Discos commenced the installation of new set of prepaid meters, which do not satisfy the expectations of electricity consumers in the country, who are now groaning over the rate at which the newly-installed Mojec prepaid meters gobble up their units when compared to the old prepaid meters installed by the defunct PHCN.

“The House is also aware that many consumers across the country have paid for the prepaid meters for a long period of time, but were yet to be metered by the Discos, thereby subjecting them to outrageous estimated billing regime.”

The House, which was presided over by the Speaker, Mr. Yakubu Dogara, specifically asked the Ministry of Power, Works and Housing, and NERC to investigate the new prepaid meters and “phase them out if they do not meet up with the standard requirements.