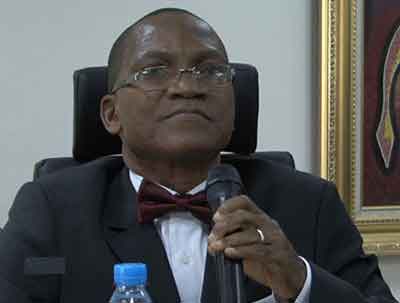 Ministries, departments and agencies of the Federal Government have loans amounting to N178.09bn to settle, the Debt Management Office has said.

In a report titled: ‘Federal Government On-Lent Loans to MDAs,’ the DMO disclosed that it raised the funds which were lent to various MDAs to carry out specific assignments in order to boost economic activities in the country.

According to the DMO, the benefitting MDAs executed Memoranda of Understanding before the funds were advanced to them to underscore the fact that they were supposed to return the funds to the coffers of the government.

The report said, “As part of activities to stimulate growth in the real sectors of the economy towards job creation and poverty reduction, the Federal Government of Nigeria from time to time had through the DMO provided loans to various MDAs to fund development of infrastructure and special projects in key sectors of the economy.

“The projects are road, railway, agriculture, education, cotton, garment and textile, as well as other projects in the key sectors of the economy. Each of the on-lent loans to the MDAs was backed by a Memorandum of Understanding executed between the DMO and the MDAs concerned so as to ensure timely and full repayment of the loans.

“The total outstanding on-lent loans to various MDAs amounted to N178.09bn as of end-December, 2016. The loans were extended to the MDAs to fund the development of infrastructure and special projects in the key sectors of the economy.”