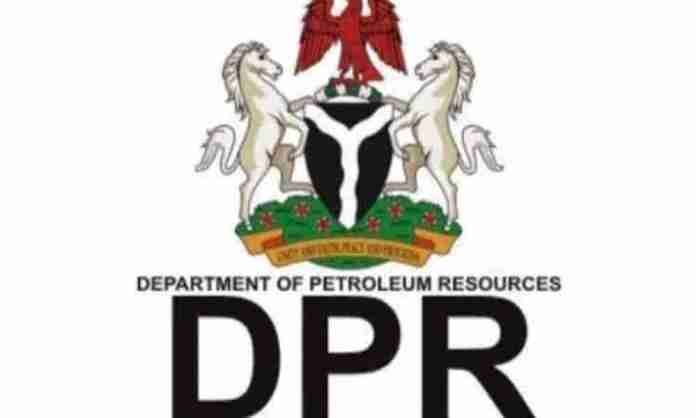 The Department of Petroleum Resources has said a total of 48 dispute cases in the oil and gas industry have been resolved since the inauguration of its Alternative Dispute Resolution Centre.

The ADRC, which was established in January as one of the centres in the National Oil and Gas Excellence Centre, was inaugurated in April this year.

The centre was set up with the principal aim of providing a platform where disputes in the industry could be settled in a timely, cost-effective, and mutually agreeable manner, according to the DPR.

The Director/Chief Executive Officer, DPR, Mr Sarki Auwalu, said on Wednesday night that the centre had received many cases from operators in the country.

While speaking at the Petroleum Club’s second-quarter business dinner sponsored by AA Holdings, he said, “The centre is involved in mediation, reconciliation and arbitration. After the inauguration of the centre, we resolved about 48 cases, and right now, we have over 223 cases.

“Notable among them is the first case that we resolved which had been on for 18 years. It was resolved by simple mediation.”

Auwalu had said in April that the establishment of the centre would ensure the settlement of disputes through the use of industry experts with in-depth understanding of the issues before them for quick resolutions in the overall interest of industry players, stakeholders and the nation.

He said the NOGEC was established as part of efforts to address energy transition and help the transfer of assets by international oil companies to local players.

“The centre has an improved oil recovery centre, which will maximise economic recovery and look into secondary and tertiary recovery and every other technology that we use to maximise recovery economically,” he said.

The Founder and Executive Chairman, AA Holdings, Mr Austin Avuru, had earlier noted that IOCs operating in the country were likely to divest more assets.