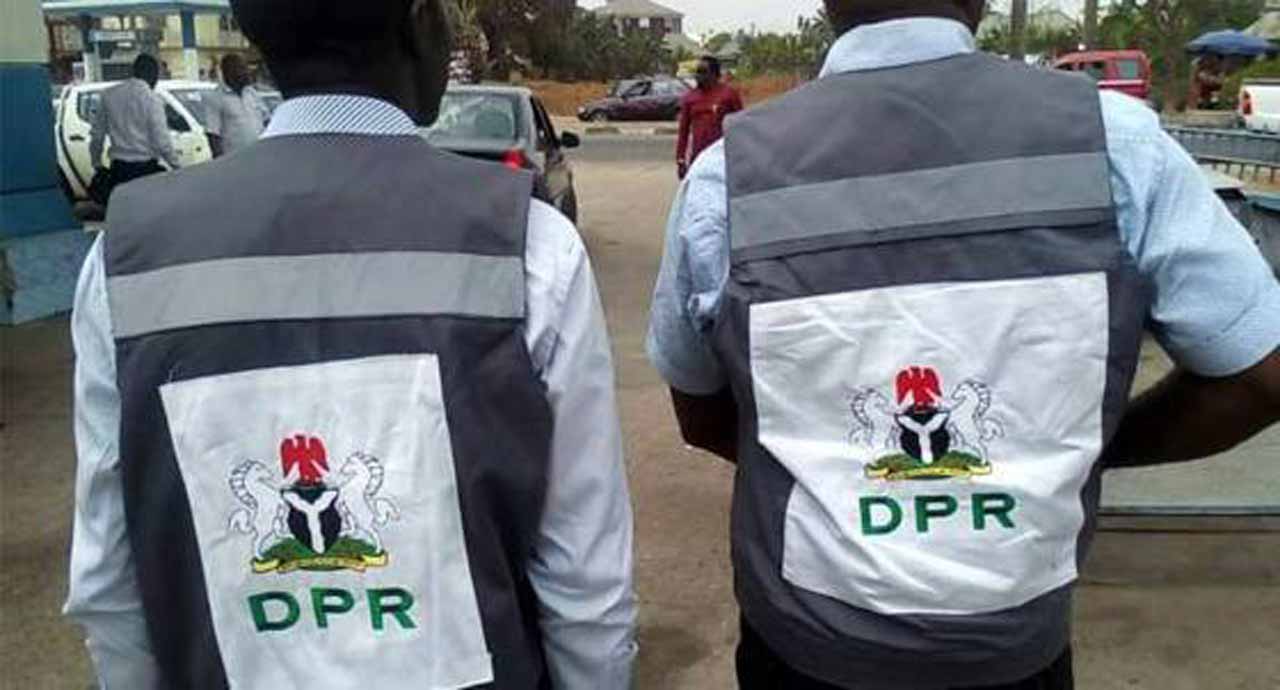 The Department of Petroleum Resources and the Nigeria Security and Civil Defence Corps on Tuesday closed down 26 illegal liquefied petroleum gas filling stations and 22 unlicensed shops in compliance with the Federal Government’s directive.

The directive to eradicate illegal stations that dispense the LPG was as a result of the Kaduna gas station explosion that led to loss of lives.

On Tuesday, four armed teams from the DPR and the NSCDC patrolled Abuja and its environs and apprehended unlicensed the LPG dealers, who, according to the agencies, were running the business illegally.

The Zonal Operations Controller, Abubakar Buba, told journalists that the clampdown on illegal dealers was a nationwide activity.

He said, “This is a nationwide exercise, although we focused on Abuja and environs today. We were able to raid about 22 unlicensed LPG skids and retailing shops.

“We were also able to close about 26 unlicensed retail filling stations operating illegally. With the support of the civil defence; we were able to arrest about 22 illegal retailers who operated their outlets where they are not supposed to.”

Buba said it was improper and dangerous to decant cooking gas from one cylinder to another and noted that the best way was to have such cylinders refilled in certified centres.

“My advice to Nigerians is that henceforth they should go to approved LPG refilling centres to refill their cylinders. They should not allow roadside gas retailers to carry their cylinders and decant gas into it. This is not acceptable,” he said.

He added, “The LPG users should always exchange their cylinders with a full one instead of refilling it from another cylinder, which is not allowed. The LPG marketers and retailers should know that this exercise is going to be continuous.

“So we advise them to be licensed or regularised. We are not trying to get them out of the market, but let them come and make it legal.”

“We will make sure that the arrested suspects are arraigned before the High Court and are prosecuted according to the dictates of the law,” he stated.

One of the LPG dealers, who simply identified himself as Rolland, said many retailers served as emergency LPG suppliers to schools, hospitals and other organisations.

“We operate from here because we supply gas to the National Hospital at any time they call on us. So, our job here is mainly to meet emergency LPG demand, particularly from the hospital,” he stated.

He promised that the LPG dealers in the area would ensure that they met other requirements of the DPR in order to forestall subsequent arrests.