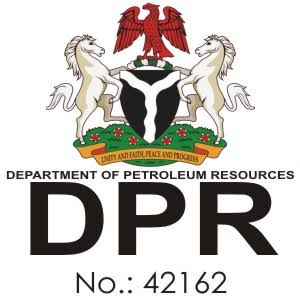 The Department of Petroleum Resources (DPR), has warned the Independent Petroleum Marketers Association of Nigeria (IPMAN) in Akwa Ibom against the sale of adulterated products to consumers. Dr Joseph Frank-Briggs, the DPR Operations Controller in charge of Akwa Ibom, gave the warning in an interview in Eket on Sunday.

Frank-Briggs said that the department would withdraw the operating licenses of marketers involved in such practice and also seal their stations to serve as deterrent to others. He spoke against the backdrop of kerosene explosion that occurred in Eket on July 4 which claimed two lives and left six persons with serious burns.

The operations manager expressed concern over the frequent incidents of kerosene explosion in the state. He advised the people of the state to buy products from licensed petroleum stations only instead of patronising peddlers that are more likely to sell adulterated products to consumers.

Frank-Briggs said that the department was collaborating with the Nigerian Security and Civil Defense Corps to apprehend those involved in selling adulterated kerosene in the state.

He added that the department would also collaborate with the state Ministry of Information to sensitise the public on the dangers of adulterated petroleum products. “A lot of people are ignorant of it and if such awareness is not created, people will continue to fall victim to such explosions,” he said.