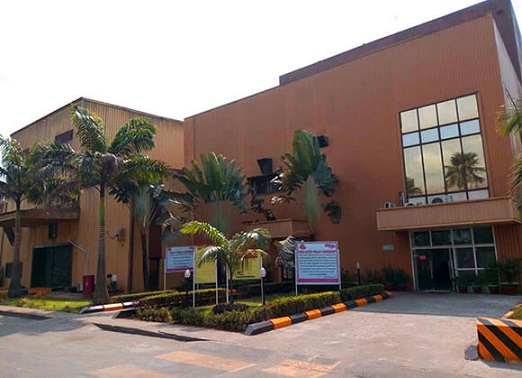 The paper will be listed on the FMDQ trading platform a few days after its allotment date.

Dufil, a leader in the Nigerian fast-moving consumer goods segment made this disclosure in an Investor Presentation sighted on the 19th of February 2021.

In line with the information contained in the document, the company plans to raise as much as N30 billion through its Series 3 notes, and an additional N30 billion from its Series4 notes under its Commercial Paper Issuance Programme.

However, the N30 billion Series 3 & 4 Commercial Paper will be officially issued on the 2nd of March 2021, and subsequently listed on the FMDQ trading platform, have been flagged open for interested participants since the 19th of February. The offer is expected to close by the 26th of this month.

The N30 billion Series 3 Commercial Paper will comes with a 182-day tenor has an implied yield of 4%, and it is expected to mature on 31st August 2021.

The Register for the Series 3 paper will be closed from 24 August 2021 until the Maturity Date.

The N30 billion Series 4 Commercial Paper issued by Dufil under its Commercial Paper Issuance Programme with a 262-day tenor and a maturity date pegged at 25th of November 2021, comes with a 5% implied yield range.

The Register for the Series 4 paper will be closed from 18 November 2021 until the Maturity Date.

According to information provided by Dufil, the company which is currently operating at a growth phase, requires debt funding to carry out its daily operations.

Hence, the Company relies heavily on debt to meet its growing working capital requirements, as it plans to use the papers to manage its short-term trading and liquidity requirements, given the current favourable interest rates.

This will also minimize currency risk, about $12.5 million as estimated by the company; however, this cannot be eliminated due to the large proportion of raw material inputs that are imported.

It is important to note that the company has been able to curtail the escalation of debt in its debt portfolio in a bid to free up free cash flows for other operations, as the group will be taking advantage of the low-interest environment to pay back its existing high-interest short term loan.

Dufil, however, plans to refinance some of its outstanding debts through its commercial paper programme.