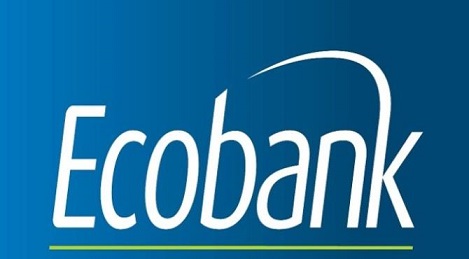 Ecobank Transnational Incorporated has said that the allegation that it overstated its financial statements is false.

The bank, in a statement on Wednesday, said the financial statements carried different exchange rates at different times.

It said the deterioration of the naira in 2016 led to the creation of different windows for various segments of the economy, leading to foreign currencies being traded in at different rates and thus leading to a multiple exchange rate system in Nigeria.

According to the statement, the bank follows International Accounting Standard 21, which requires companies to translate foreign currencies used in transactions, using the spot exchange rate at the date of the transaction.

The bank said it uses official rates in the respective jurisdictions where it operates to translate the results and balances of its affiliates into the group’s reporting currency, the United States dollar.

The statement read in part, “As a result, and in exercising the judgment allowed for within IAS 21, the group currently uses the Central Bank of Nigeria’s official rate, which is one of the three quoted rates and the official exchange rate according to the CBN.

“The use of this rate complies with IAS 21 and has been publicly disclosed to the market in all our press releases along with the impact of using the other available rates.

“This is done so that users of our financial statements can easily quantify and adjust for the use of the other exchange rates if necessary. Most of our peers in Nigeria used the CBN rate in 2017, before switching to NIFEX towards the end of the year. In 2018, they have gradually settled at a blend of both Nigerian Foreign Exchange Fixing methodology and Nigerian Autonomous Foreign Exchange rate fixing.”

It added that the use of the CBN rate was in accordance with the group’s policy to apply the official rates.

The bank also noted that its compliance with the International Financial Reporting Standard 9 resulted in changes in accounting policies and adjustments to the amounts previously recognised in the financial statements.

It said the adoption of the standard resulted in the group recording higher impairment allowance than that recognised under IAS 39, which had a negative impact on the group equity by $299m.

“We can confirm to all stakeholders that there were no misstatements in our financial statements for the year ended December 21, 2017, nor in our three quarterly reports released during the 2018 year as alleged,” the statement said.

It added, “We also note that this unfounded allegation was made by a former employee of the group, who is currently in court claiming payment of 13 years’ salary for an alleged unlawful termination of his employment contract.”

70% of lubricants in Nigeria are substandard — SON