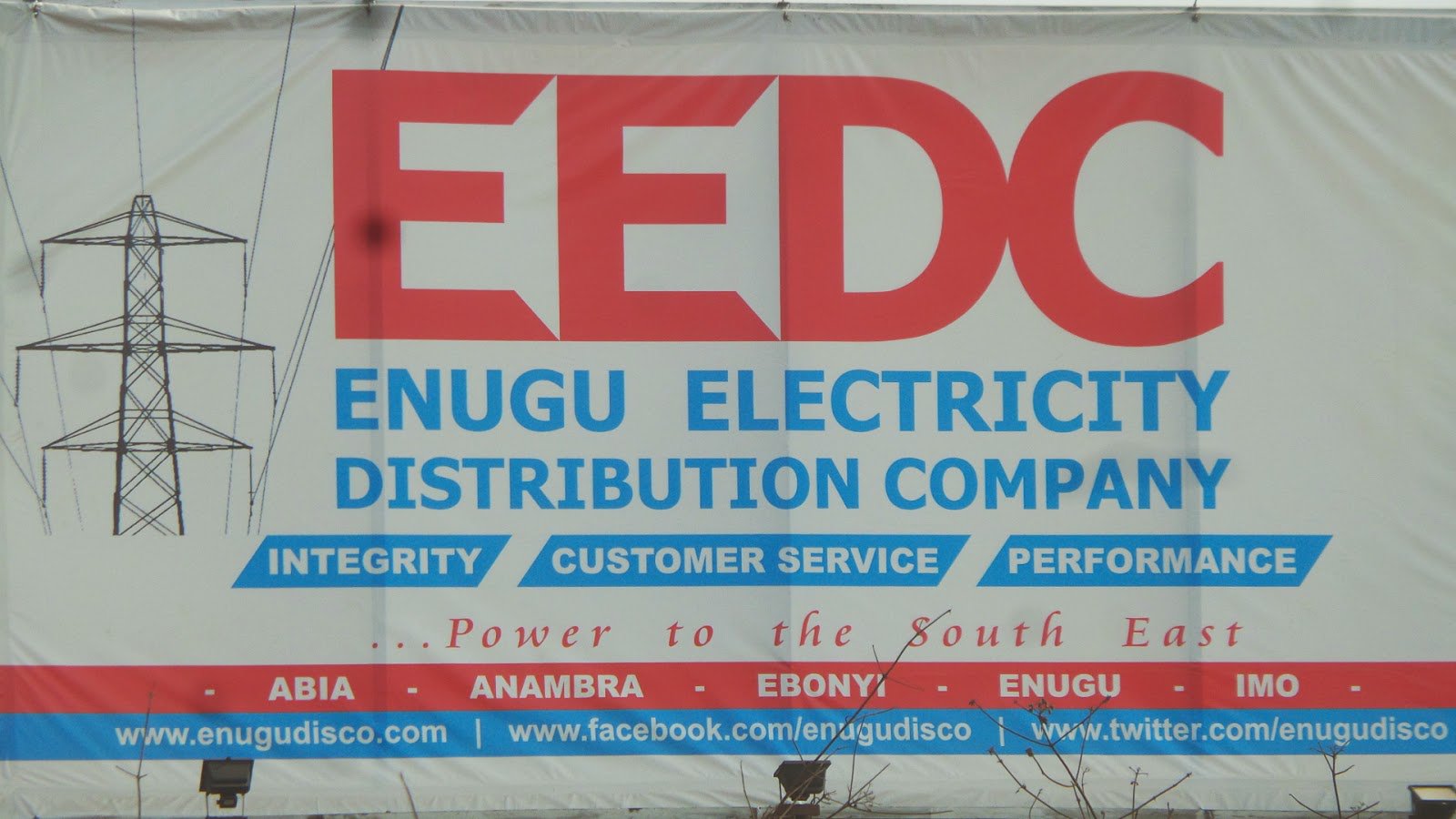 The Management of Enugu Electricity Distribution Company (EEDC) has restated its commitment to serve its customers in the South eastern states despite the vote of no confidence passed on it by the Enugu State House of Assembly.
EEDC who described the action by the lawmakers as unfair said its commitment to its numerous customers is unwavering.
It therefore urged Enugu residents to discountenance the lawmakers, assuring of its total commitment to serve the people better, despite several challenges.
The company said at a news conference addressed recently by its Head of Operations, Vincent Ekwekwu, his Communications counterpart, Emeka Eze‎, and the Company’s Chairman, Chief Emeka Offor in Nnewi, Anambra State, that the law makers no confidence vote resulted from EEDC’s effort to get the state to pay its N2.6b debt.
“We have been facing several challenges in the area of energy theft, metre bypass, vandalism, among others.‎
“Then very recently, the Enugu State House of Assembly passed a vote of no confidence on us and this is a state that is owing the EEDC the sum of N2.6b; we feel that this is unfair”, the EEDC said.
Emeka Offor, Chairman of EEDC recounted that the genesis of the problem stated few weeks back when the electricity company attempted to get its N2.6b debt owed by the State.
“The problem started few weeks back, when we demanded that Enugu should pay its debt; the government promised to pay N100m pending when the act is reconciled, we agreed but after three weeks; they never paid‎. We had no option than to cut their power supply.
“Last Friday, we met with the Governor; he promised to pay N100m and subsequently pay N200m before the end of April‎.
“While the meeting was going on, we never knew that the lawmakers were at the same time sitting somewhere passing vote of no confidence against us.
“It’s very unfortunate that they took such step. Enugu government is our biggest debtor among the five South-east States. Imo has been paying their bills; Abia, Anambra and Ebonyi have been paying their bills; only Enugu, we now cut them off and they started blackmailing us.”
Offor stated that, the allegations that the pre-paid metres were configured with intent to dupe residents, were unfounded, maintaining that the “metres are pre-certified by appropriate government agencies; nobody can change any parametre in that metre.
“The public should not listen to the lawmakers; it is pure blackmail, which arose because the company took step to recover its money,” he noted.