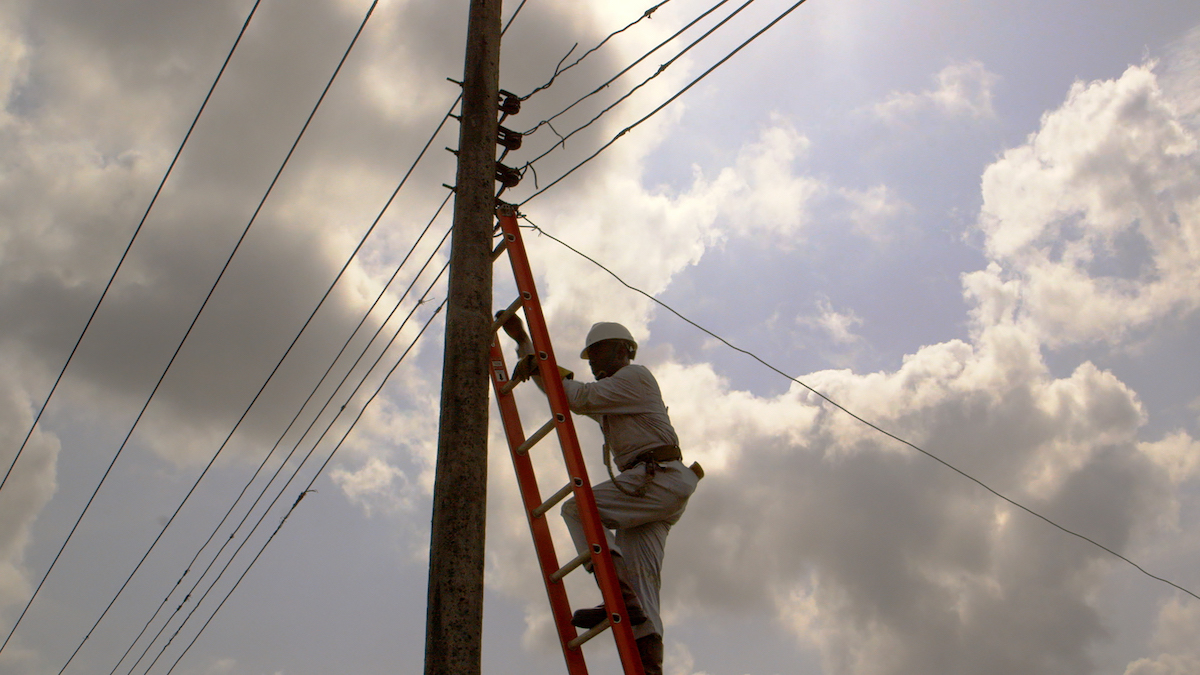 Electricity consumers paid N362bn out of the N520bn billed them by the distribution companies in the country from January to September last year, a new report by the Discos has shown.

The Association of Nigerian Electricity Distributors, the umbrella body for the 10 private Discos in the country, said the power firms lost N158bn, representing 30.38 per cent of the energy billed in the nine-month period.

The Discos’ revenue collection rose to N130bn in the third quarter of 2020 from N105bn in Q2 and N125bn in Q1, according to their latest quarterly performance report.

ANED said the collection improved as a result of Discos’ effort to recoup losses during the COVID-19 lockdown, although the energy received by them dropped by 4.3 per cent in Q3.

“The Discos are back on track on their performance improvement after the fall due to the pandemic. Indeed, in September 2020, Discos collection reached a new record of N44.5bn,” it said.

Following the approval by the Nigerian Electricity Regulatory Commission, the tariffs being charged consumers receiving a minimum of 12 hours of power supply were increased on September 1, 2020 but it was suspended towards the end of the month. The tariff increased was reduced and the Discos began its implementation on November 1.

ANED said the Discos’ collection efficiency rose to 76.28 per cent in Q3.

It however said, “Due to the severe impact of the COVID-19 pandemic, in particular during the Q2 2020, the ATC&C (Aggregate Technical, Commercial and Collection loss KPI (moving average) keeps increasing and is now at 46.1 per cent.

“Paradoxically, the MYTO financial model that determines the tariff has not been adjusted and still considers average ATC&C losses of about 20 per cent for this year.

“The huge gap between the reality and the fiction of the MYTO model is creating a huge shortfall and the real revenue collection is far from the minimum remittance obligations.”

According to the group, the energy to be received by the Discos continues to be flat, low and far from any of NERC’s projections under the MYTO financial model.

It said, “Since 2015, there has been no significant improvement in the energy generated and wheeled by TCN (Transmission Company of Nigeria), that is finally received by the Discos. It continues to be flat and is only affected by seasonal effect between the dry and rainy seasons.

“The Disco’s uncertainty on the energy to be received from TCN has become a major threat and it will hurt the core of their Performance Improvement Plans as many of them are based on the projections done by NERC at June’s minor review.”