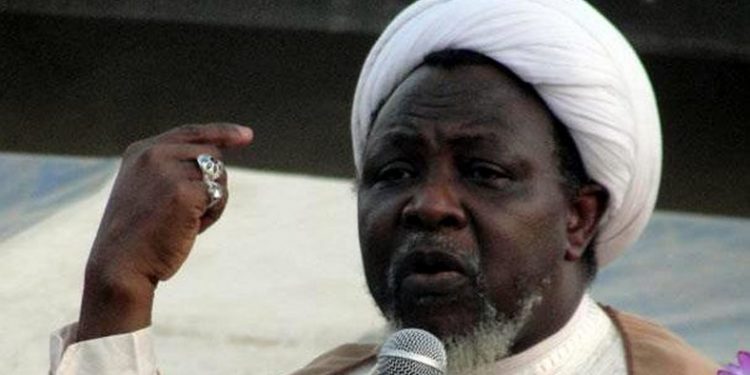 Ahead of Monday’s ruling on Sheikh Ibrahim El-Zakzaky’s application for medical leave by a Kaduna High Court, the Kaduna State Government has assured citizens of security and free movement.

This was contained in a statement by Samuel Aruwan, the Commissioner, Internal Security and Home Affairs, made available to the News Agency of Nigeria (NAN) on Sunday in Kaduna.

According to the statement, appropriate security arrangements had been made to protect citizens and uphold law and order across the city.

It urged residents to go about their lawful businessess as their freedom of movement is guaranteed.

The statement further stated that residents should ignore the scaremongering by certain interests making the round of possible breakdown of law and order in the city.

“Therefore, citizens should go about their legitimate business and conduct their lawful activities without any hindrance.”

The statement provided phone numbers to be called in case of any problem.