THE Joint Admissions and Matriculation Board, JAMB, has appealed to the media not to report the alleged N7.3 billion contract scam involving it at this time, saying such action could pitch the masses against it considering the current situation in the country. 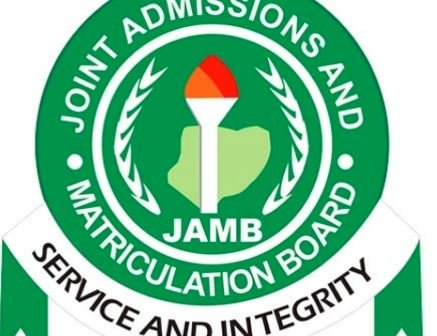 It flayed some media reports on the issue, which arose from the report of the Auditor-General of the Federation, currently being considered by the Senate Public Account Committee.

Some media reports had claimed that the Senate indicted JAMB in the said contract, which was allegedly awarded between 2012 and 2013 allegedly without recourse to due process.

Reacting Monday in a statement by through its Head, Media and Information, Dr. Fabian Benjamin, tagged: “Re: Ex-JAMB Registrar Awarded N7.3bn Contract without Due Process”, the board said it was worried at the timing of the report, given the current mood of the country.

Recalling that the issue transpired over a decade ago, JAMB said that it was “surprised that the media is resuscitating a matter that happened years back at a time that everybody is conscious of further inciting the restive masses.”

The statement read in part: “The attention of the Board has been drawn to a sensational report in some sections of the media on an issue that transpired over a decade ago as if it had just happened.

“We are surprised that the media is resuscitating a matter that happened years back at a time that everybody is conscious of further inciting the restive masses.

Kindly Share This Story: The Federal Ministry of Labour and Employment has given the committee…