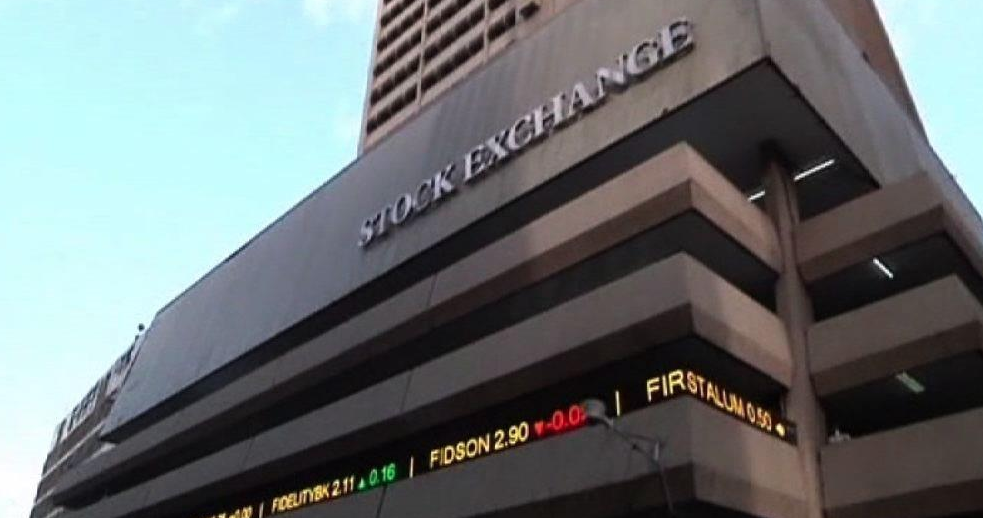 The NSE All-Share Index and Market Capitalisation both depreciated by 0.12 per cent to close the week at 24,306.36 and N12.68tn respectively.

The Financial Services industry (measured by volume) led the activity chart with 629.368m shares valued at N5.186bn traded in 9,887 deals; thus contributing 69.81 per cent and 38.55 per cent to the total equity turnover volume and value respectively.

Kindly Share This Story: The bulls maintained its grip on the market activities following gains…