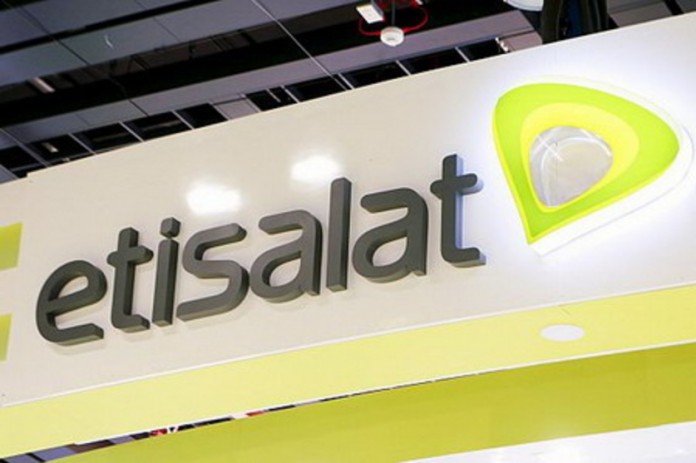 Etisalat Nigeria on Thursday adopted 9Mobile as its brand name, days after Etisalat International gave few weeks to operators of the brand to phase out Etisalat in Nigeria.

9Mobile telecom was adopted by the company at end of a management meeting of the service provider in Lagos.

THEWILL recalls that only a few weeks ago, a new board was appointed at Etisalat Nigeria, to handle the smooth transition of the telecommunications company after a reallocation of shares.

Etisalat Nigeria had in 2013 approached a consortium of 13 local banks for a loan of $1.2 billion for network upgrade and expansion. The money was sourced in dollar and naira components.

But citing the economic downturn of 2015-2016 and naira devaluation, which negatively impacted on the dollar-denominated component of the loan, Etisalat wrote its creditors informing them of its intention to halt the installment repayment of the loan, until such a time that it was able to raise more money.

After talks to renegotiate the $1.2 billion loan failed, the chief executive of Etisalat International, Hatem Dowidar, said the company, with a 45 percent stake in the Nigerian business, is transferring its shares to a trustee.

Dowidar said all UAE shareholders of Etisalat Nigeria, including state-owned investment fund Mubadala, had exited the company and left the board and management.